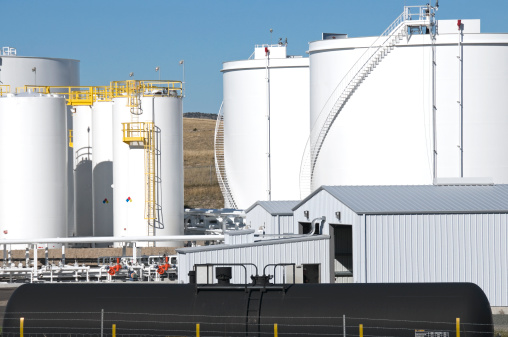 Governor Noem and Governor Walz are the chair and vice-chair of the Governors’ Biofuels Coalition. “We are concerned that EPA is considering exemptions for prior years that were specifically submitted to evade the court of appeal’s decision by allowing refineries with lapsed SREs to establish a continuous chain of exemptions,” the governors say. “Approving prior-year SREs in this manner ignores the court’s decision and congressional intent, and it will severely impact farmers and rural communities that support the biofuels industry.

Since 2017, the EPA has granted 85 SREs, undermining farmers and biofuel producers throughout the nation.” In January, the U.S. Court of Appeals in the Tenth Circuit ruled that the EPA could not legally award exemptions to refiners that didn’t receive any waivers in previous years and had failed to demonstrate hardship in any way related to the RFS. If all 52 applications get approved, the coalition says it will cost the market more than two billion gallons worth of demand. 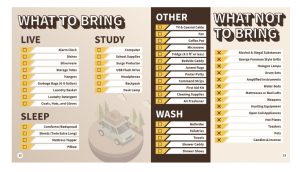 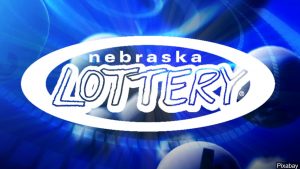 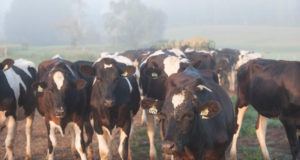