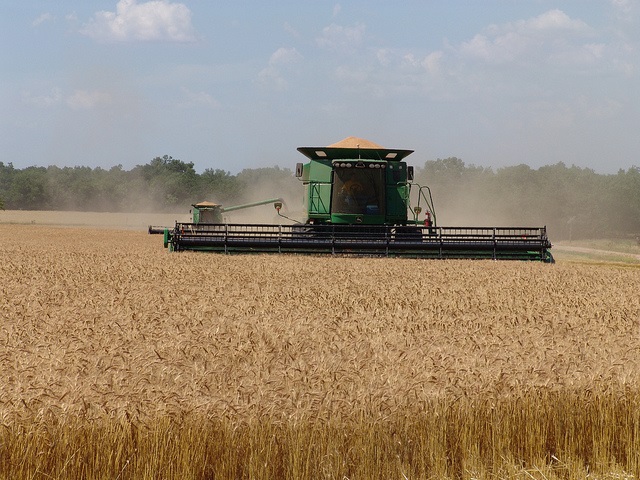 LINCOLN, Neb – A directorship position for District 1 of the Nebraska Wheat Utilization, Development and Marketing Board (NWB) is open for appointment by Gov. Pete Ricketts. Applications should be submitted no later than 5 p.m. CST on Wednesday, May 1, 2019. The current director, Bob Delsing of Hemingford, has indicated he will seek reappointment.

Qualified candidates include those who are citizens of Nebraska, are at least 21 years of age, have been actively engaged in growing wheat in Nebraska for a period of at least five years, reside in a county in the respective district for which the candidate is applying and derive a substantial portion of income from producing wheat.

District 1 represents the northern Panhandle and includes the following counties:  Sioux, Dawes, Sheridan, Box Butte, Scottsbluff, Morrill and Garden. Any producer interested in appointment may submit an application to the Governor’s office for consideration.