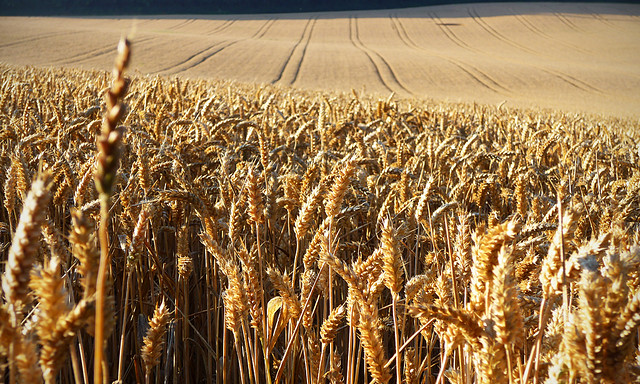 Kansas State University researchers studying a fungal disease capable of taking out an entire wheat crop are finding new evidence that the pathogen is even more feisty than they originally thought.

Barbara Valent, a university distinguished professor of plant pathology, said that the wheat blast fungus appears to be capable of storing genes for disease-causing proteins (called effectors) in “mini-chromosomes,” which are smaller chromosomes present in some strains.

In effect, the fungus is storing effectors for later use in attacking the plant.

“Effectors are small proteins,” Valent said. “They are basically the tools that the fungus uses to cut off the plant’s defenses and cause disease. There are hundreds of these that the fungus produces. But in some cases, plants recognize individual effectors and trigger resistance to block infection. The fungus then overcomes this resistance by getting rid of the offending effector gene.”

Sanzhen Liu, an associate professor of plant pathology, led the study, which also included assistant professor David Cook. Liu said the discovery that the fungus can re-arrange its genetic components between the seven main chromosomes and extra mini-chromosomes points to its ability to rapidly adapt to defeat resistance.

The finding creates new challenges for scientists to stay ahead of new and emerging strains of wheat blast fungus, which was first found in Brazil in 1985 and has since spread to other parts of South America and South Asia.

“We’ve known for a long time that the fungus was able to throw away genes that were causing it a problem, but after a while, wouldn’t you think that the fungus would just kill itself if it keeps throwing away this gene and that gene?” Valent said. “It doesn’t. In fact, it gets those genes back, and when they come back, they come to new places in the chromosome.”

Finding effective solutions, she added, is not yet clear.

“We need to understand better the mechanism by which the fungus re-arranges these effector genes, so that we can learn more about how we can intervene. Maybe we can find genes that aren’t so easily deleted. How to move our studies to real control is difficult. At this point, I don’t know.”

The researchers noted that they have found “a few effector” genes that don’t seem to be part of the fungus’ devious work: “So those may be more stable targets for resistance,” Valent said.

Wheat blast thrives in warm, wet environments, such as those found in South America, where growers have struggled with the disease for more than two decades. In 2016, it was found across the ocean in Bangladesh, surprising farmers and researchers and causing additional concern about its ability to spread rapidly throughout the world.

“The first time the disease showed up in Bangladesh, it affected 15 percent of the country’s total wheat area, and farmers were burning fields to try to get rid of it,” Valent said. “That didn’t work and many farmers just stopped growing wheat there.”

Valent has published a website with information about research on the disease, which is conducted in the heavily-secured Biosecurity Research Institute on the north end of the Kansas State University campus in Manhattan.

“Our group discovered the only effective resistance gene that is protecting wheat in the field right now,” Valent said. “The strains from the early days weren’t very aggressive on wheat, but strains causing disease now are extremely aggressive. So, the fungus has been getting worse and worse, and there is potential in the future for it to get even more so.”

“We are screening in the BRI for more resistance, but the problem with this disease is we are not finding many useful resistance genes. We have a handful that we are following up on, but they are not frequent. It’s hard to control.”

Additional information for growers can be found in the extension publication “Identifying Wheat Diseases Affecting Heads and Grain,” which has been distributed in nearly every state and Canada.

UNL to Hold In Person Commencement Ceremonies in May 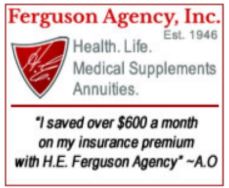