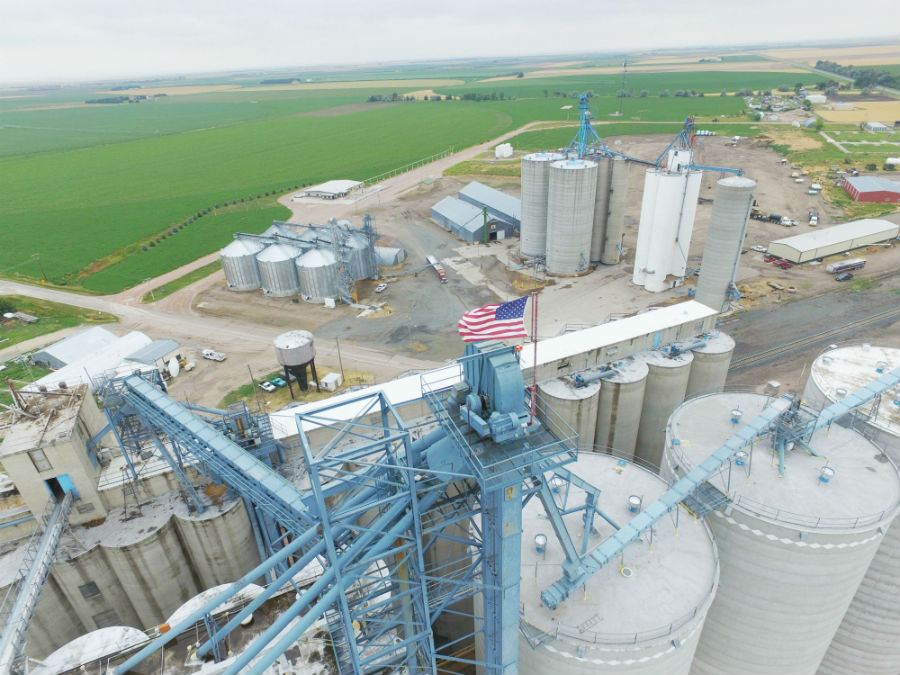 Farm cooperatives in Nebraska and other states could face the loss of a tax credit in the new Tax Reform Bill. Courtesy Photo

“That’s an extra check with extra money in the hands of the farmer at the end of the year. Money that is spent in the community.”

Since mid-October, Congress has been working on a tax reform bill. The intent of the bill is to keep more money in the pocket of the taxpayer, so congress will be looking to make cuts to many areas including to business tax credits and deductions.

Congress is looking to reduce corporate taxes by 15 percent, if they go from the current 35 percent rate to the the 20 percent.

Among the cuts will be Section 199, the Domestic Production Activities Deduction, which assists farmer cooperatives.

“The question then becomes whether or not if the 199 deduction is lost does it make up for the 15 percent reduction in the tax rate,” said Rocky Weber, president and general counsel of the Nebraska Cooperative Council. “In most instances especially for the larger cooperatives it would not make up the differences and would be net loss for the cooperatives.”

This would also affect the payments cooperatives make to patrons each year, based on the amount of business done at the cooperative.

“That’s an extra check with extra money in the hands of the farmer at the end of the year,” He said. “Money that is spent in the community.”

The Nebraska Cooperative Council had an impact study done by the University of Nebraska-Lincoln Bureau of Business Research on farmer owned cooperatives in Nebraska from 2013-15.

The study found a $2.2 billion impact on Nebraska’s economy, with a creation of more than 13,000 jobs annually from co-op operations, member payments and investments. The study also showed a return of $97 million annually to cooperative members in the form of patronage allocations, and equity redemptions to estates.

Across Nebraska there are 376 cooperatives in rural communities. It is a broad presence, which maintains local offices, facilities, and in turn pays into property taxes for counties.

“That’s the net effect, of how a broad national tax credit to spur economic production finds its way to the local level in meaningful ways,” Weber said.

Congress will be working to get the tax reform bill pushed through, as quickly as possible, and as of right now there are no dates set for hearings or other discussions on the bill.