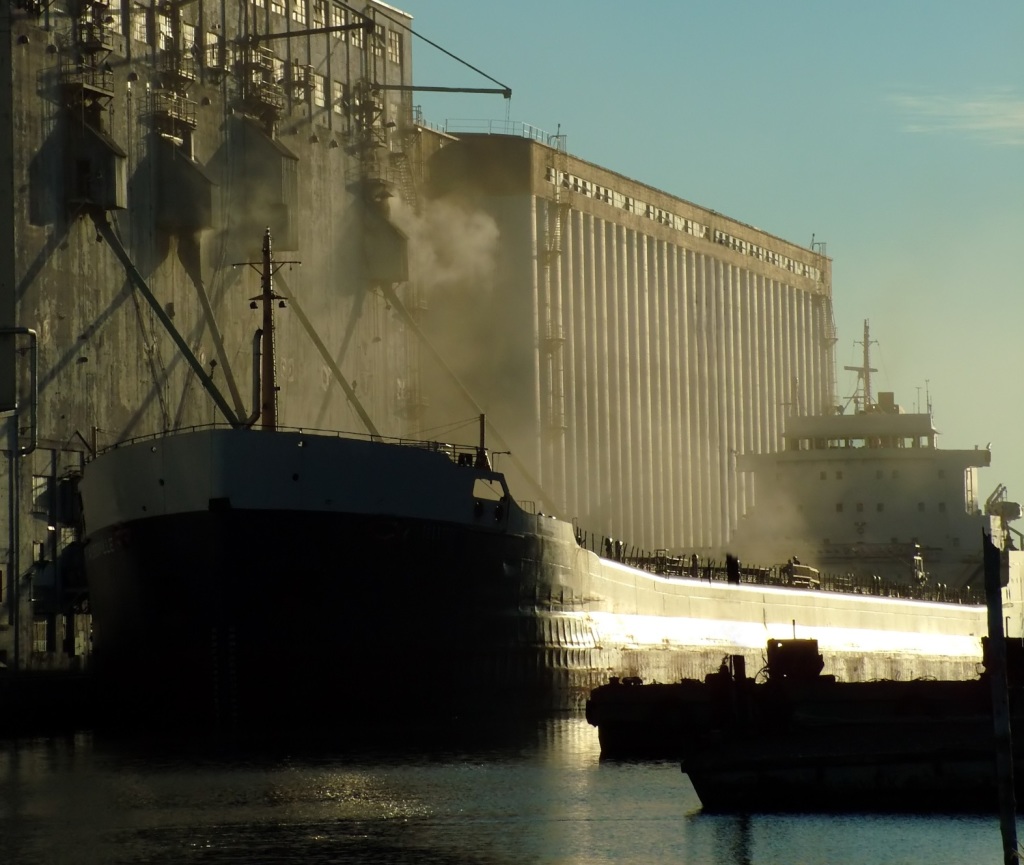 The U.S. trade deficit shrunk slightly in June, as did the politically sensitive trade deficit with China, the principal target of President Donald Trump’s tariffs.

The gap between the goods and services the U.S. buys and what it sells abroad fell 0.3% to $55.2 billion in June from May, the Commerce Department said Friday. Exports declined 2.1% to $206.3 billion on declines in shipments of autos, computers, crude oil and consumer products. Imports also fell, 1.7% to $261.5 billion, on declines in crude oil and petroleum products.

On Thursday, Trump escalated trade hostilities again, announcing the U.S. will apply a new tariff of 10% on about $300 billion worth of products from China beginning Sept. 1. China on Friday threatened retaliation if those tariffs are enacted.

The deficit in the trade of goods with China fell 0.8% to $30 billion.

The U.S. has already applied tariffs of 25% on $250 billion worth of goods from China. China retaliated with tariffs on $110 billion in American goods, including agricultural products, in a direct shot at Trump supporters in the U.S. farm belt.

Trump has sought to reduce America’s persistent trade imbalance, which he sees as a sign of economic weakness and the result of bad trade agreements crafted by previous U.S. negotiators. He has slapped tariffs on foreign steel, aluminum, dishwashers, solar panels and on thousands of Chinese goods.

He also has renegotiated a trade pact with Canada and Mexico that awaits approval by Congress. The June trade deficit with Mexico was $9.9 billion, the highest on record.

Earlier this week, Trump’s trade negotiators completed a 12th round of talks with China aimed at pressuring Beijing to curb its aggressive push to challenge American technological dominance. That includes curtailing cyber theft and forcing foreign companies to hand over proprietary tech information. More talks are planned in September.

Economists say the trade gap is the product of economic factors that don’t respond much to changes in trade policy: Americans buy more than they produce, and imports fill the gap. A strong U.S. dollar has also put American exporters at a price disadvantage overseas.

On Wednesday, the Federal Reserve cut its key interest rate for the first time in a decade, partly to counter the impact of Trump’s trade wars. A looming concern at the Fed is that Trump’s trade conflicts, with his punishing tariffs on hundreds of billions of dollars in Chinese and European goods, have escalated the uncertainty for American companies. Some companies have put off plans to expand and invest.

A survey by the American Chamber of Commerce in South China has found that U.S. manufacturers suspended nearly half their investment projects valued above $250 million because of uncertainty in U.S.-China trade relations.

On Thursday, the Institute for Supply Management, an association of purchasing managers, said its manufacturing index slipped for the fourth consecutive month. Although manufacturing sector has expanded for 35 straight months, that growth has slowed, with many blaming Trump’s aggressive use of tariffs.

Tensions escalated Thursday afternoon when Trump tweeted that the negotiations would continue, but blamed China for not following through on stopping the sale of fentanyl to the United States or purchasing large quantities of farm goods such as soybeans.

Trump’s announcement surprised Wall Street on Thursday, leading to a 600 point swing on the Dow. The Dow ended the day down almost 300 points and appears to be headed lower again Friday.