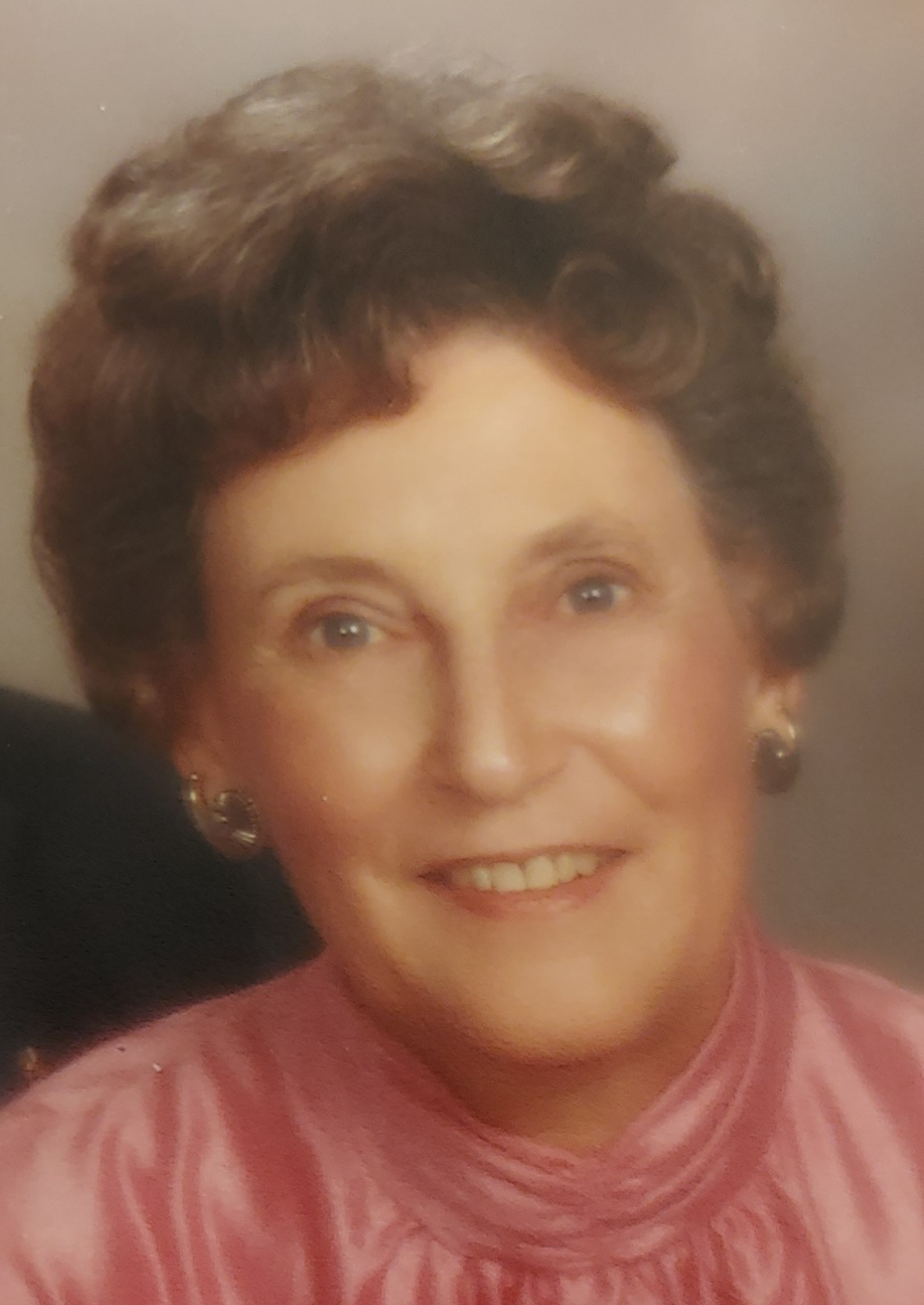 Funeral services for Alberta J. Brown, 95, who died on November 5, 2019 at Kimball County Manor will be held at St. Agnes Catholic Church on Monday, November 11th at 10am, officiated by Father Martin Egging, with burial to follow at Sunset Memorial Park. A visitation at Dugan-Kramer Funeral Chapel will be Sunday, November 10th from 4pm until 6pm at which point there will be a Rosary. Online condolences may be left at www.dugankramer.com

Alberta was born June 22nd , 1924, at Bellwood, Nebraska, to Helen (Kirchner) and Albert Janicek, and received her early education in the Kimball County schools, graduating from Kimball County High School, after which she worked for a bank in Denver, then American National Bank in Kimball. She married Donald L. Brown on September 25th , 1947 in Kimball, and they made their home in Banner County and Scottsbluff, Nebraska. They honeymooned in Washington D.C., visiting the capital, monuments, and New York City to attend a Yankees baseball game.

She was a member of St. Agnes Altar Society and often played cards at Perkins, as well as being an avid golfer and bowler. She loved delivering her kids to whatever or wherever she thought they should be. She loved dancing with her husband, Don, at Lost Park and The Big Band Area in David City and Bellwood, Nebraska.