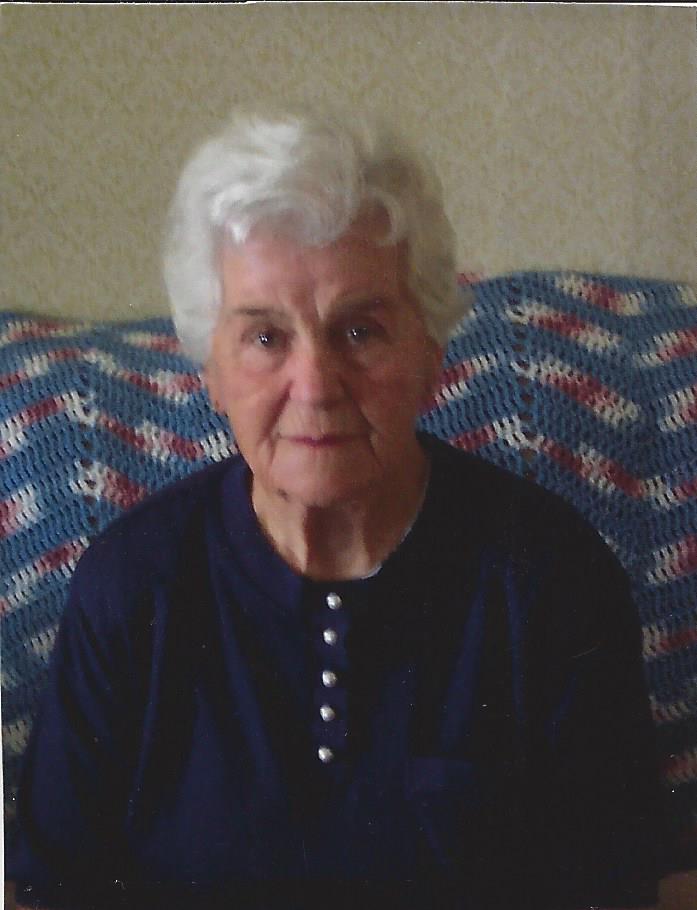 Anna Marie (Pramstaller) Schneider, 96, of Mitchell, passed on Monday, November 4, 2019, at the Mitchell Care Center in Mitchell. A celebration of Life Service will be 2:00 p.m., Friday, November 8, 2019, at the Federated Church in Mitchell with Pastor Rick Reisig and Pastor Bill Marietta officiating. Anna’s wishes were cremation with arrangements by the Jones Mortuary in Mitchell. Inurnment will be at a later date in the Mitchell City Cemetery. The family respectfully requests that memorials be made in her honor to the Federated Church. Online condolences may be made by viewing Anna’s memorial page
at www.jones-mortuary.com.

Anna was born May 18, 1923, in Brunico, Italy to Aloés and Maria (Sagmeister) Pramstaller. Anna was the youngest of five children and the only daughter. Anna was raised by Uncle Sabastion Sagmeister and family. Anna grew up and attended school in Italy up to the 12 th grade. She then went on trying different jobs, such as a gas station attendant, nanny, housekeeping, and took care of wounded soldiers at the hospital.

Anna was a single parent when a good friend, Purgy, introduced Anna to Clifford Schneider of Mitchell, Nebraska. He was stationed in Italy in the United States Army at the time. They dated for one year and were married June 6, 1957. They moved to Mitchell in November of 1958. Anna became a United States Citizen in 1971, along with her daughters, Laura and Giovanna. She spoke German, Italian and English.