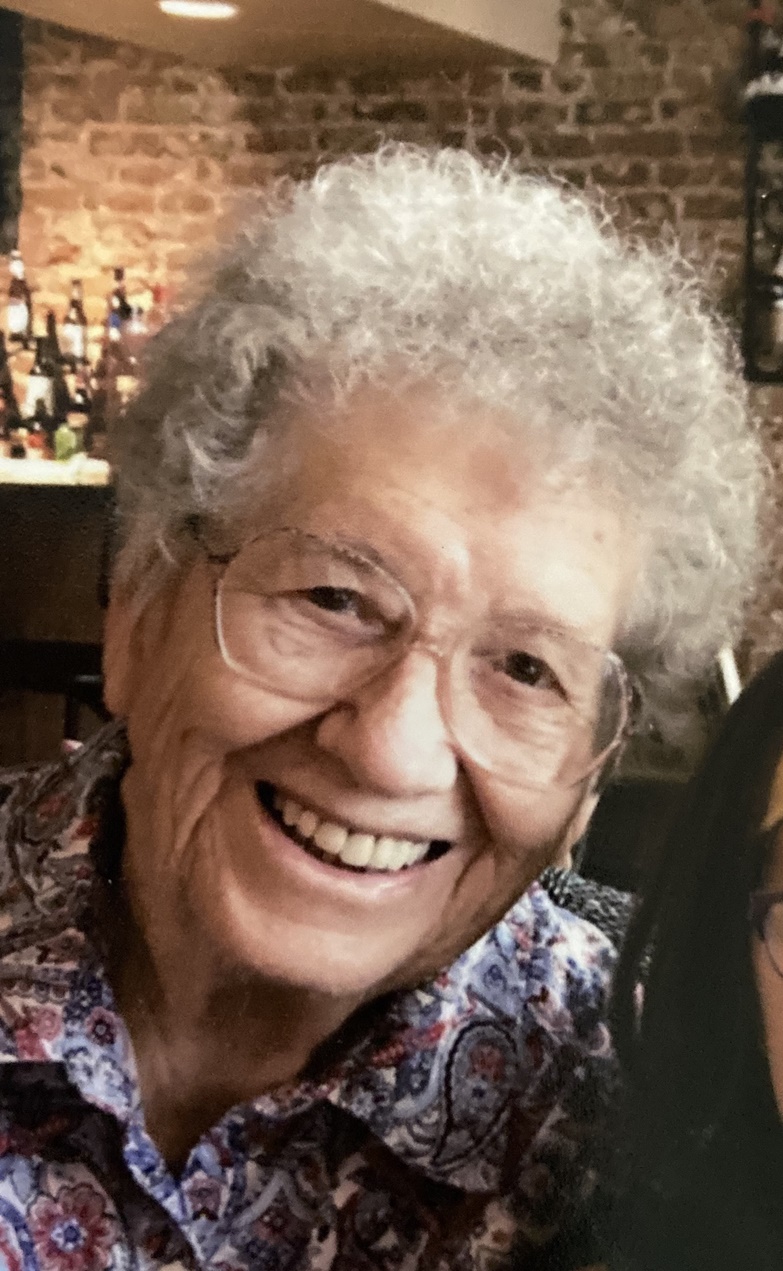 Carol Jeanne Edwards, 93 passed away November 18, 2020 at her home in Scottsbluff. Her memorial service will be held at 11:00 a.m. Tuesday December 1, 2020 at Jones Mortuary in Mitchell with Pastor Richard Reisig officiating. Interment will follow at Sunset Memorial Park Cemetery in Scottsbluff. There will be no visitation.

In lieu of flowers, the family requests memorial donations be made to Festival of Hope or Scottsbluff Public Library Foundation for Carol Edwards Audiobook memorial. Online condolences may be made by visiting www.jones-mortuary.com. Jones Mortuary has been entrusted with her arrangements.

Carol Jeanne was born October 25, 1927 in Gering, Nebraska to Homer and Mattie (Wineman) Williams. She was raised in Lyman, Nebraska by her mother following her father’s death when she was 5. She graduated from Lyman High School in May of 1945. She married Roland E. “Buzz” Edwards on October 31, 1946 in Lyman, Nebraska. Carol and Buzz farmed at various places until settling on their farm north of Stegall where they lived for 50 years. In 2010, Buzz and Carol sold the farm and moved to Scottsbluff. Carol always loved being on the farm and missed it terribly following the move to town.

Carol enjoyed crocheting, gardening, and playing cards. Her favorite pastime was reading. Even when macular degeneration diminished her vision, she listened to audiobooks daily. Carol was a member of Eastern Star and the Methodist Church.