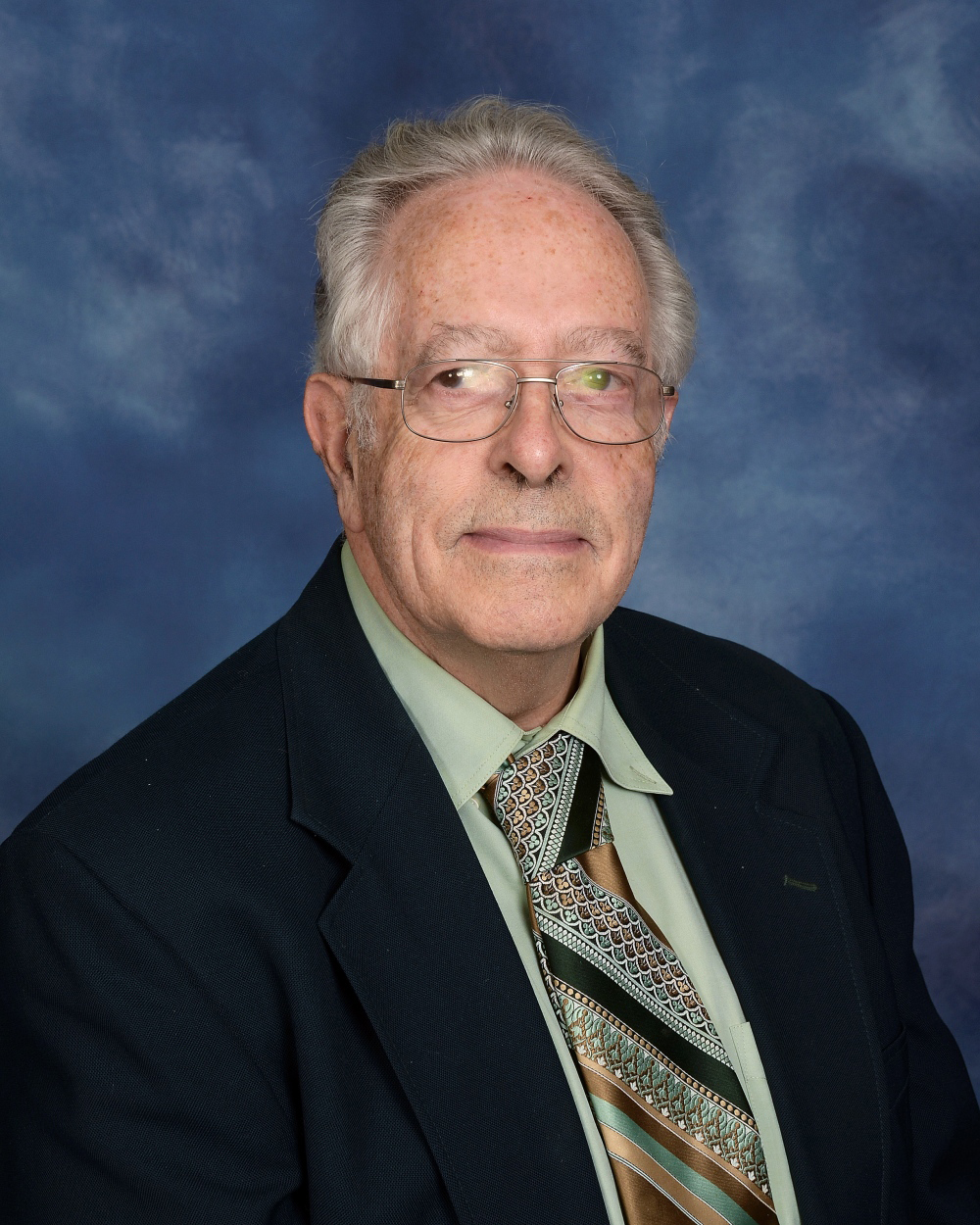 Charley Frank Matthaei, 84, passed away on November 21, 2020 at Regional West Medical Center in Scottsbluff, Nebraska. Cremation has taken place and there will be no services at this time due to the COVID-19 pandemic. Inurnment will take place at a later date at the Eric Olson Cemetery in rural Salem, South Dakota. Memorials may be given to Central Church of Christ or the donor’s choice. Online condolences may be left at www.geringchapel.com

Charley was born September 13, 1936 in rural Salem, South Dakota the son of Frank and Rose (Negherbon) Matthaei. He attended school in rural Salem and graduated from Spencer High School in Spencer, South Dakota with the Class of 1954. He went to the Navy from 1955 to 1959. After the service, he went to Southern States Teachers College at Springfield, South Dakota studying vocational drafting. He went to work at the Lampert Lumber Company at Gering, Nebraska. He then went to work at Lockwood Corporation in Gering for 25 years.

Charley was active in Central Church of Christ for many years.

Charley was preceded in death by his parents, his wife Lois, brother-in-law Robert Weld, and sister-in-law Nancy Weld.