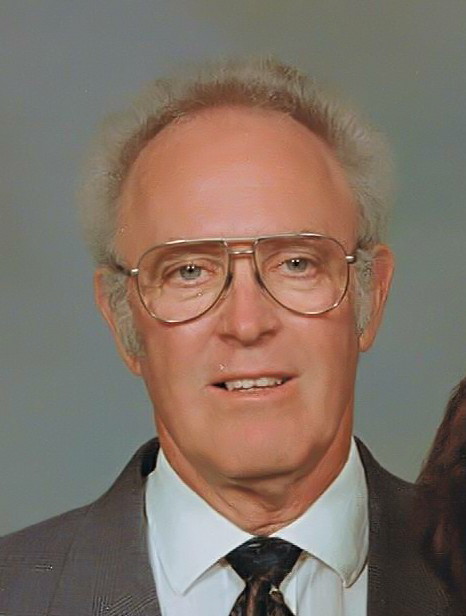 Clarence David Bohlander, 81, of Scottsbluff, passed away Tuesday, February 5, 2019 at the Western Nebraska Veterans Home in Scottsbluff. Cremation has taken place and there will be no visitation. His memorial service will be held at 2pm on Sunday, February 17, 2019 at the Western Nebraska Veterans Home Chapel with military honors rendered by the American Legion Post #36 Honor Guard. The family respectfully requests that in lieu of flowers, memorials in Clancy’s honor be made in care of the Panhandle Humane Society. Private family inurnment will take place at West Lawn Cemetery at a later date. Online condolences may be made by viewing Clancy’s memorial page at www.bridgmanfuneralhome.com. Bridgman Funeral Home in Scottsbluff is assisting the family with arrangements.

Born on December 10, 1937 in Pritchett, Colorado. He was born the fifth of seven children to Chester Purdue Bohlander and Freda Hoopes Bohlander. He was raised and schooled in Canon City, Colorado, graduated from Colorado State University with a B.S. in Forestry, then joined the US Army as a commissioned pilot.

On April 3, 1960, Clarence (Clancy) married Nancy Lee Kincaid at Ft. Collins, Colorado and they enjoyed 57 wonderful years together. After his Army service, he pursued his dream and in 1964 became a science teacher at Gering Junior High in Gering, Nebraska. He obtained his Master’s degree from Colorado State and transitioned to be the school’s Guidance Counselor. He would spend the next thirty years in a position he loved, retiring in 1997 to travel the country with Nancy in their RV until they settled into splitting time between their homes on Lake Minatare, Nebraska and Florence, Arizona.

In addition to traveling, he enjoyed gardening, backpacking, spending time with his family and friends and serving his church. Clarence was an active member of First Christian Church in Scottsbluff for over 50 years and of the First Presbyterian Church in Florence for over 15 years. He was an educator at heart, kind and compassionate, always willing to help answer a question or solve a problem, no matter how small. He is dearly missed by his loved ones, who celebrate the fact that he is at peace with his creator and rejoined with his adored wife.

He is survived by daughters – Robin (Brad) of Florida, Kristina (Chad) of Colorado and Carrie of Wyoming; adopted children – Tim (Tammy) and Andrea (Jeff) and adopted grandchildren – Morgan, Amanda, Mollie and Annie and Austin; sister, Gladys Byerly; many beloved nieces and nephews and countless dear friends.