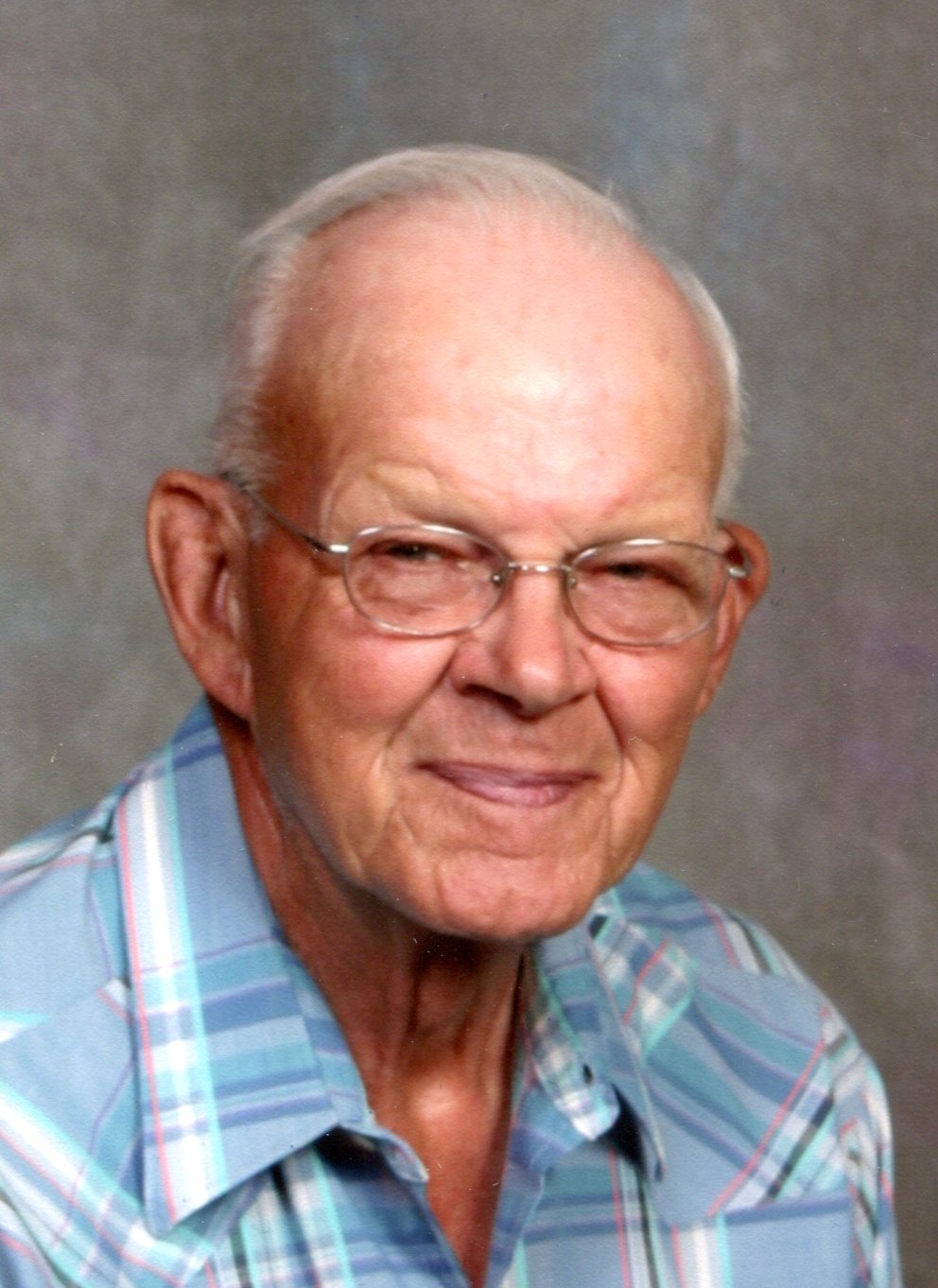 Clarence “Stub” William Pyle, 90, of Scottsbluff, passed away Friday, October 25, 2019 at the Western Nebraska Veteran’s Home in Scottsbluff. His memorial service will be held at 10:30am on Monday, November 11, 2019 at the First Presbyterian Church in Scottsbluff with Pastor Jeff Feit officiating. Cremation has taken place and there is no visitation. The family respectfully request that in lieu of any flowers, memorials in Stub’s honor be made in care of the church or the Veteran’s Home. Online condolences may be made by viewing Stub’s memorial page at www.bridgmanfuneralhome.com. Bridgman Funeral Home in Scottsbluff is entrusted with arrangements.

Clarence “Stub” Pyle was born July 17, 1929 in Lorimor, IA to Forrest and Iscle (Younkin) Pyle. After graduation, he joined the Marine Corps. After his honorable discharge, he married Barbara Lyle; they were married for 68 years.

Stub worked as a Lamb Grader for Swift Packing in Scottsbluff and Glenwood, IA for 37 years. After which he worked for the Glenwood State Hospital School for 5 years until he retired in 1998.

Stub was a member of the First Presbyterian Church in Scottsbluff and the Moose Lodge. He enjoyed fishing, hunting and camping. He will be missed by all who loved and knew him.