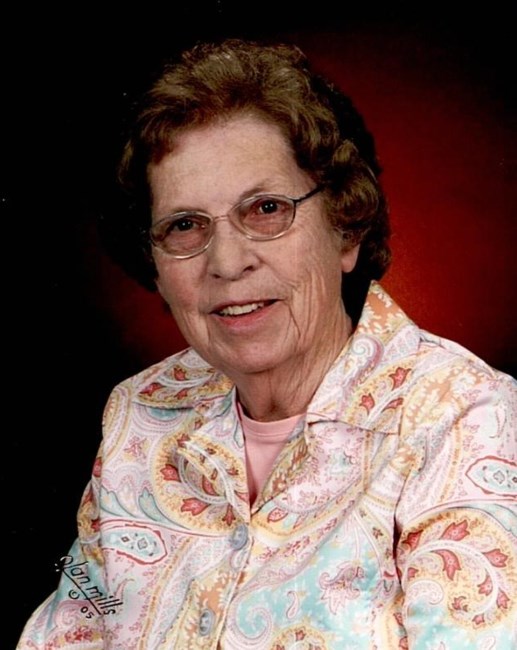 Colleen Delores Hinman, age 85, passed away on Sunday, February 3rd, 2019 in Scottsbluff, Nebraska. The funeral will be held at the United Methodist Church in Mitchell, Ne at 10 am on Tuesday, February 19, 2019. Burial to follow at West Lawn Cemetery. Visitation will be held on Monday, February 18, 2019 at Dugan Kramer Funeral Chapel from 5 – 7 pm. Memorials are asked to be given to Legacy of the Plains Museum.

Colleen was born September 22, 1933 in Curtis, Nebraska to Kenneth Fred and Frances Irene Williams. She attended school in Stockville and Bayard, Nebraska, graduating in 1953. She attended Kearney State Teachers College. Colleen taught at rural schools for thirteen years. She met the love of her life, Robert Gerold Hinman and was married May 24, 1953 in Bayard, Nebraska. They had four children, Michael Lee Hinman (Glenda) of Scottsbluff, Nebraska, David Kent Hinman (Teri) of Wheatland, Wyoming, Cheryl Dee Hall (Joseph) of Eagle, Nebraska, and Gerold ‘Jerry’ Bryon Hinman (Dixie) of Morrill, Nebraska. Colleen had many interests; crafts, music, gardening, traveling, baking, and volunteering many years at the Mitchell Food Pantry and the Evergreen House in Gering. She was a member of the United Methodist church in Mitchell, and a lifetime member of the Rebecca Winters Genealogical Society.