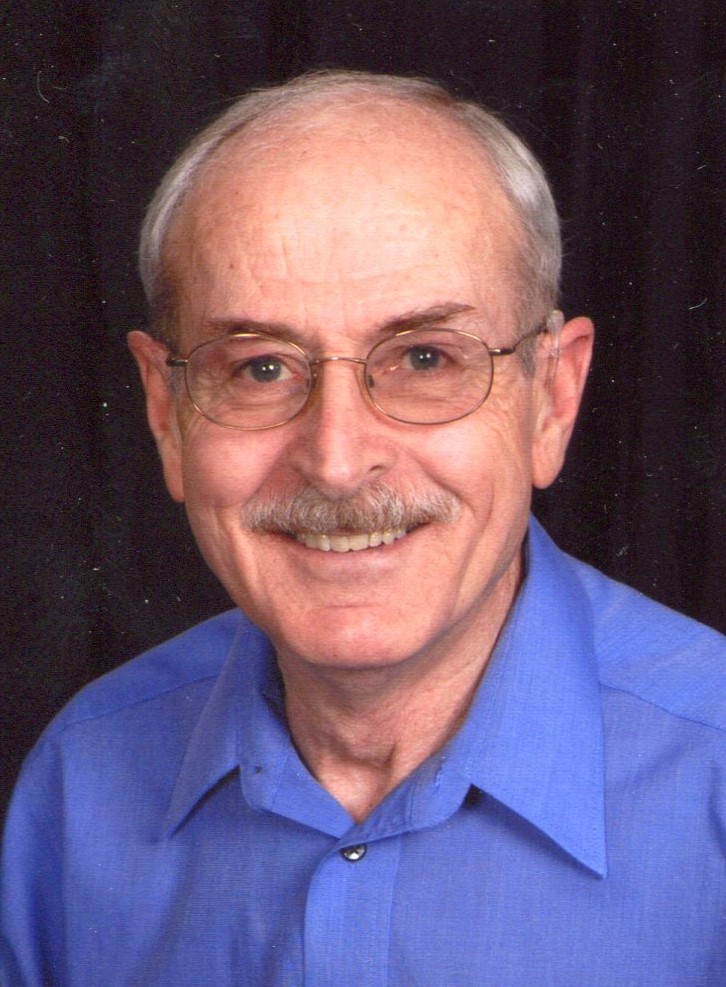 Danny “Dan” James Murphy, 73, of Scottsbluff, passed away Tuesday, January 12, 2021 surrounded by his wife and daughters. A celebration of Dan’s life will be held on Saturday, January 23rd at Weborg 21 Centre at 2:00 PM, in Gering.

Dan was born December 6, 1947 in Scottsbluff to Thomas “Tuck” and Goldie (Houk) Murphy. He attended St. Agnes Catholic School and graduated from Scottsbluff High School in 1965. After High School he worked as a service writer for Kizzire Chevrolet before joining the Scottsbluff Fire Department where he served for 25 years. After an injury from an anhydrous ammonia spill forced his retirement from the fire department in 1996, he went to work for the State of Nebraska as an IT technician covering all of the state offices in the panhandle. He loved traveling around to all of the state offices and meeting and serving the state staff. He retired from the state in 2011.

Dan was the kind of person who would come over and help you build a deck, rewire a light switch, work on your car, or anything you needed, and he knew how to do all of it. He was certainly a “jack of all trades.” His favorite job though was that of “Papa.” He adored spoiling his grandchildren, living by the motto that “he who dies with the most toys, wins.” His friends may now all concede his victory!

Memorials can be sent to Firefighters Ministry. Online condolences may be made by visiting Dan’s memorial page at www.bridgmanfuneralhome.com.