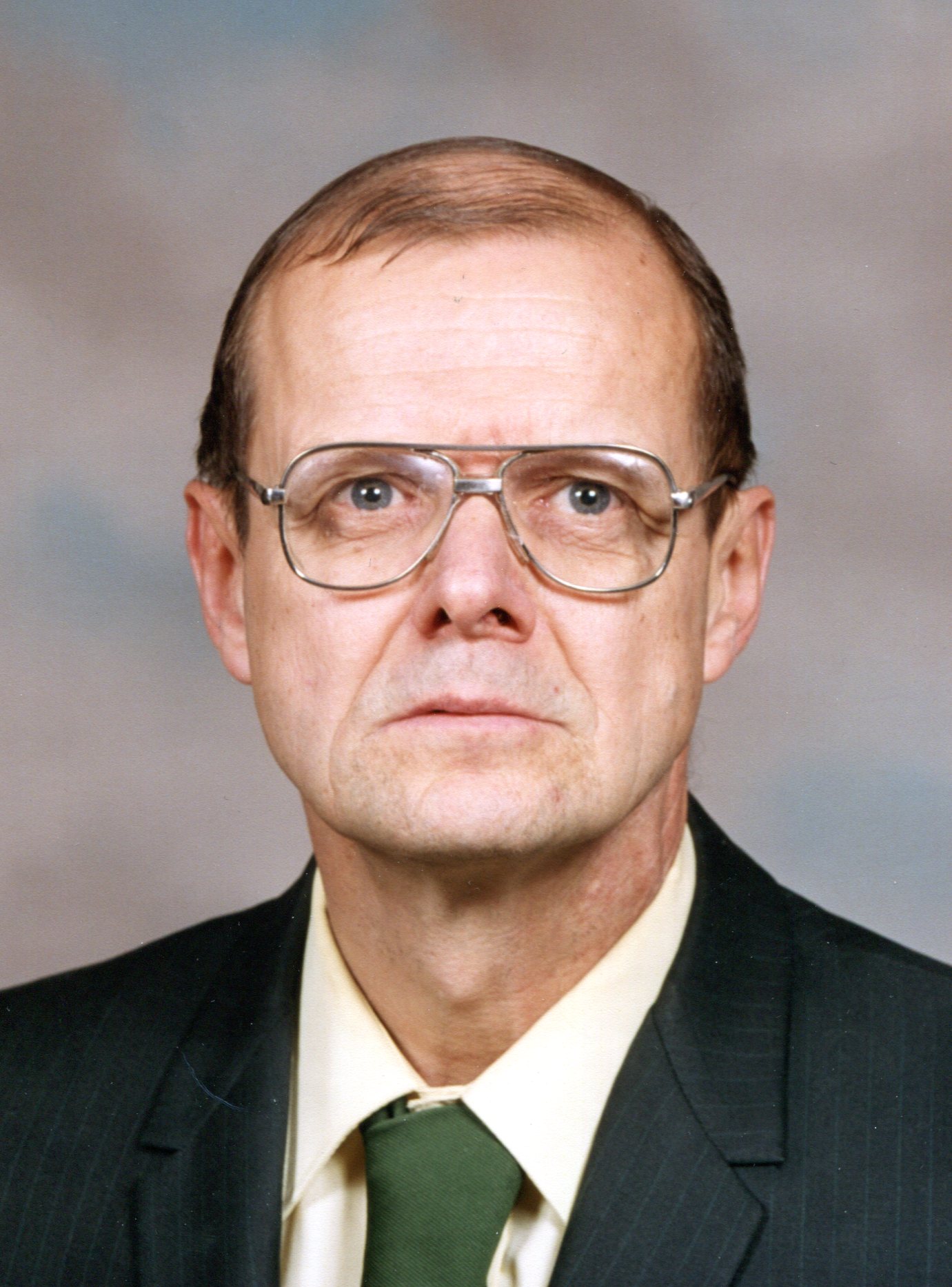 David Edward Skorupa, 76, died Sept. 17, 2019, in Rapid City, S.D., after a short illness. A graveside service is scheduled for 11 a.m. Monday, Oct. 14 at Fairview Cemetery in Scottsbluff. Online condolences may be made at www.bridgmanfuneralhome.com.

After college, David worked for the Burlington Northern Railroad for several years. He then worked for many years for Perdue Woodworks in Rapid City until his retirement at age 70.

David’s great loves were fishing, railroads, reading and cars. He spent his vacations each year traveling around the country by car, exploring a different state or region.