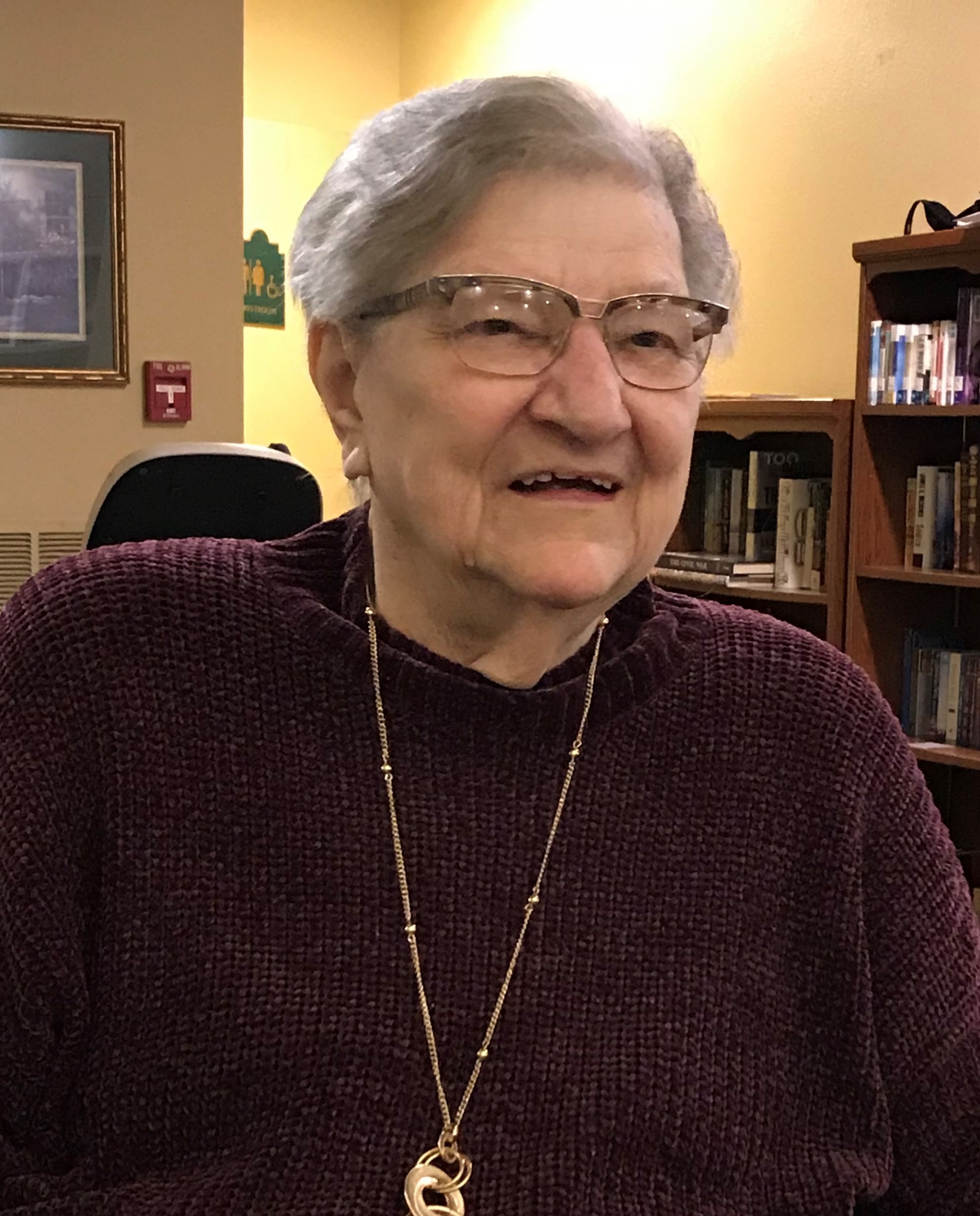 Eileen was born July 18, 1938 to Alex and Molly (Webber) Eirich in Bayard, NE. She graduated from Bayard High School in 1956. She worked in the Scottsbluff – Gering area and raised her son Terry as a single mother.

In December 1971, she married David Schnee and moved to Hay Springs and then to the Crawford/Harrison area. They were divorced in December 1988. Eileen then moved back to the Scottsbluff/Gering area, and completed her work career as the head cook at the Residency Retirement Community. She moved to Kearney in December 2016 to be nearer family, moving to Cambridge Court Assisted Living where she made numerous friends and participated in many activities.

She is preceded in death by her parents, brother Harvey Eirich and sister Norma Flores.

Graveside Services will be held on Saturday, November 16, 2019 at the Bayard Cemetery in Bayard, NE at 10:30 a.m. with Pastor Bill Ferrero officiating. Memorial Gifts may be made to AseraCare Hospice Kearney, 4111 4th Avenue, Suite 50, Kearney, NE 68845 or to the family to designate at a later date. Online condolences may be left at www.dugankramer.com Dugan-Kramer Funeral Chapel is in charge of the arrangements.