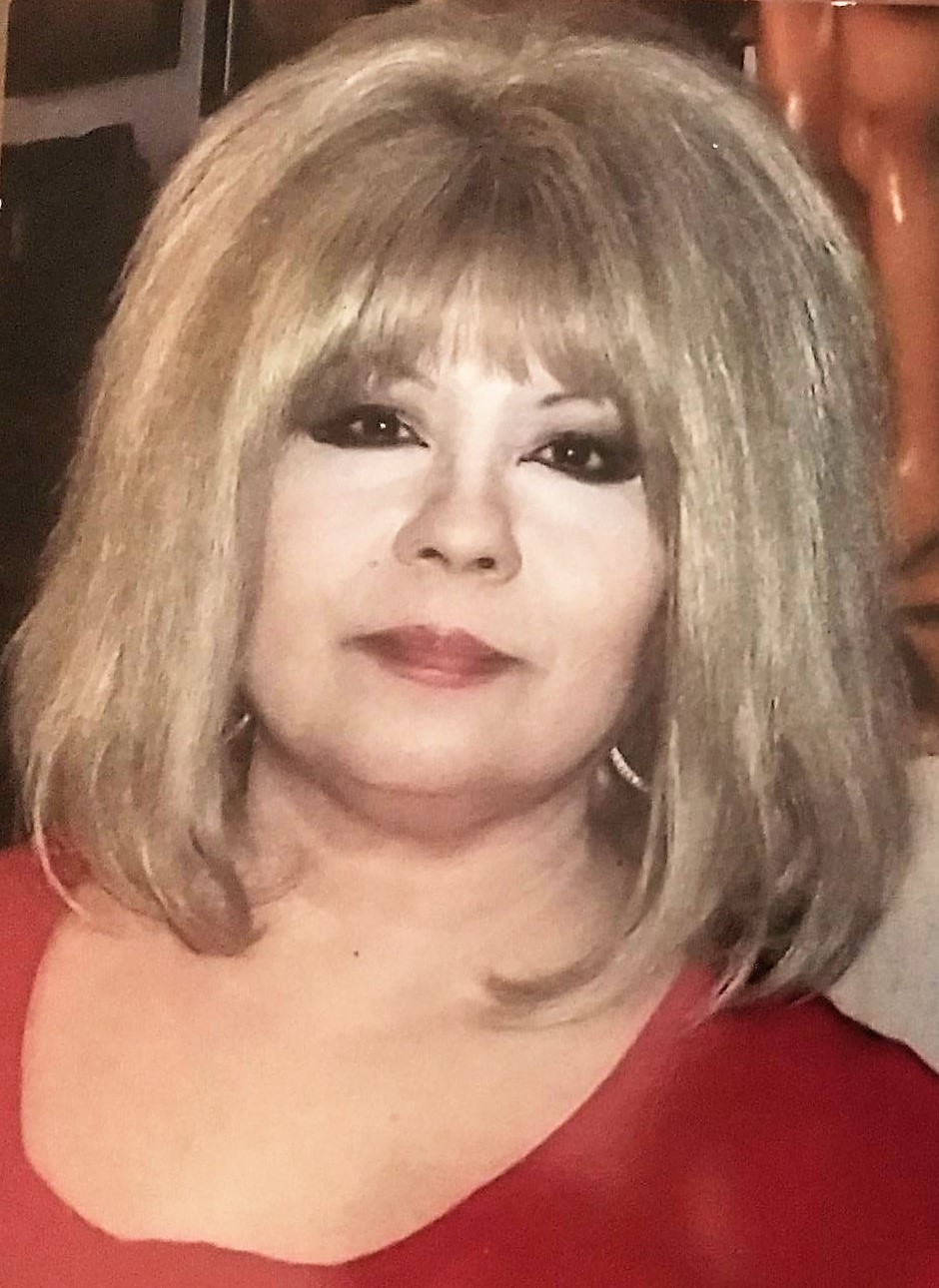 Florence Julia Gonzalez, 73, of Scottsbluff, formerly of Alliance, passed away at her home Friday, June 19, 2020, with her family by her side. Florence was born on May 16, 1947, in Taos, New Mexico, to Eloy Jaramillo and Dolores Rojas. She graduated from Hemingford High School in 1965.Throughout her life, Florence was a homemaker who loved taking care of her family.

She loved reading and gardening and was an amazing cook. She was also always interested in following the business industry. She especially enjoyed traveling with her husband, the late Ralph Gonzalez Sr., when he performed throughout the year with various bands, including the Brown Sugar band, at cities in a number of states. Ralph was well known as one of the region’s best saxophone players.

Visitation for immediate family members will be held on Friday, June 26, 2020 from 9 AM until 11 AM at Dugan Kramer Funeral Chapel with a private funeral service to follow officiating by Father Vince Parsons. Interment will be at 1:30 PM at Calvary Cemetery in Alliance with Father Tim Stoner officiating. Memorials and cards of sympathy may be sent to 3510 12th Ave Scottsbluff, NE 69361. Online condolences may be left at www.dugankramer.com