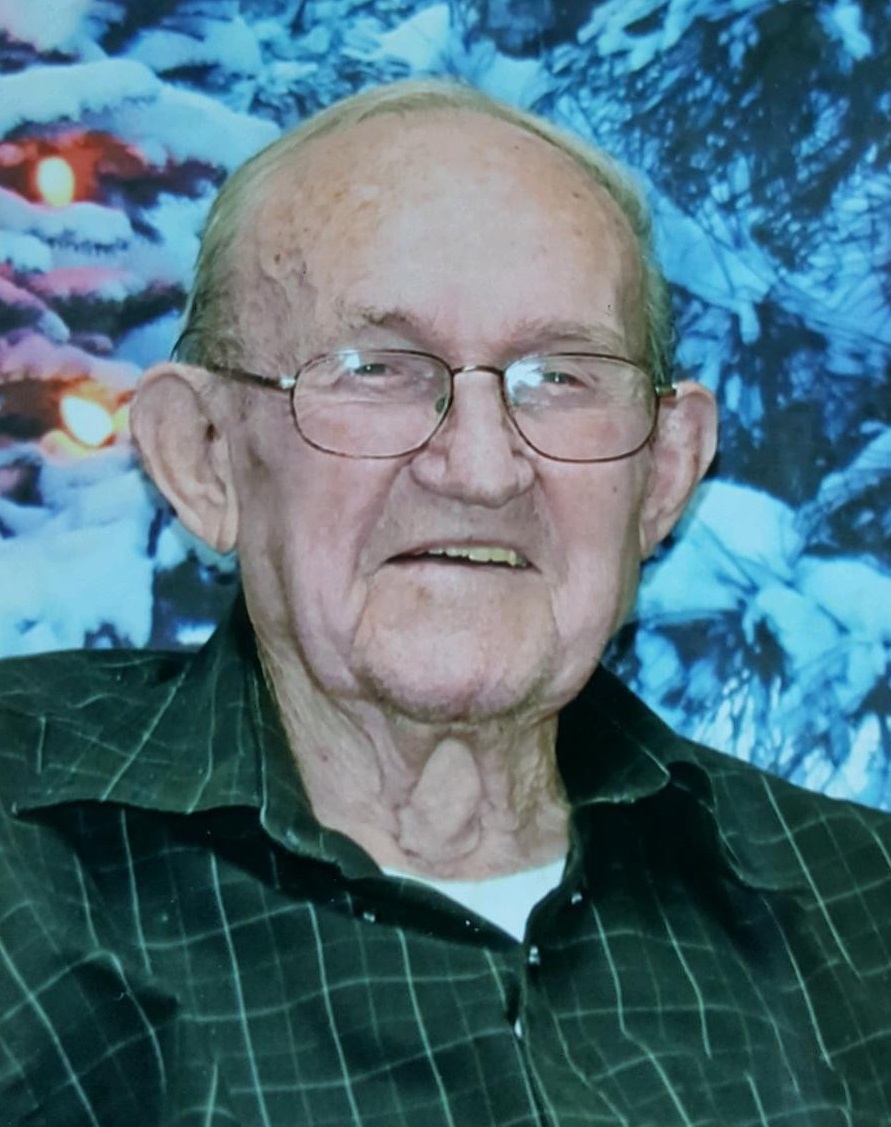 Harold R. Heil, 93, of Bayard, passed away Thursday, March 14, 2019 at Chimney Rock Villa in Bayard. Cremation has taken place and there will be no visitation. A private family inurnment will take place at the Bayard Cemetery at a later date. The family respectfully requests that memorials in Harold’s honor be made in care of the family to be designated at a later time. Online condolences may be made by viewing Harold’s memorial page at www.bridgmanfuneralhome.com. Bridgman Funeral Home in Scottsbluff is assisting the family with arrangements.

Harold was born in Milford, NE to Emma Heil. He had lived in Bayard all his life until recently moving to Morrill to be closer to his family.

Harold graduated from Bayard in 1944. He served in the US Army from 1944 to 1946. He was in the 115 Infantry 29th Division. He was wounded on Dec 7, 1944 and received a purple heart and a bronze star. After the military, Harold was a rural mail carrier in the area for 35 years. He was united in marriage to Ruth Kramer on Sept 10, 1947. He greatly enjoyed trapping, hunting and fishing and was an avid rock collector. He also did house painting and wall papering many a home in this area.

He is survived by his daughter Marcia Ann (Mark) Broderick of Morrill; granddaughter Jessica Marie (Mike) Kindred of Morrill and their children Adam and Sam, and granddaughter Amanda Moray Keller of Goodrich, MI.

Harold is preceded in death by his wife Ruth.

Harold’s and Ruth’s greatest joy was their granddaughters and great-grandsons!!

We would like to especially thank the wonderful staff at Chimney Rock Villa in Bayard, and Regional West Hospice for their dedicated care and assistance.