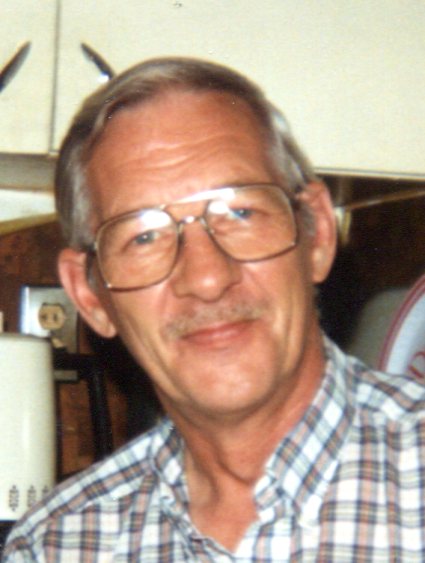 James “Jim” Edward Brand, 75, of Scottsbluff, passed away peacefully on Tuesday, Feb 12, 2019 with loving wife Phyllis by his side. His memorial service will be held at 10am on Saturday, Feb 16, 2019 at Emmanuel Congregational Church in Scottsbluff with Pastor Garry Schick officiating. Military honors will be rendered by the American Legion Post #36 Honor Guard. The family respectfully requests that in lieu of any flowers, memorials in James’s honor be made in care of the church. Online condolences may be made by viewing James’s memorial page at www.bridgmanfuneralhome.com. Bridgman Funeral Home in Scottsbluff is entrusted with arrangements.

Jim was born Jan 2, 1944 in Stromsburg, Ne to Charles and Lena (Carmen) Brand. He attended schools at Silver Creek, Ne and graduated from Silver Creek High School. Shortly thereafter, he entered the US Navy where he served on the USS Oxford from 1961- 1965 during the Vietnam conflict. After being honorably discharged, he returned to Silver Creek and attended Hastings College graduating with an Electronics Technology Degree.

Jim married Patricia Martys and to this union 6 children were born. Jim later married Phyllis “Nicky” Schanaman and added 3 step-children and 4 step-grandchildren to the family.

Jim retired from Western Area Power Administration in Gering at the age of 66 years. He was a member of the American Legion Post #36, the VFW and the Ham Radio Club.

His grandparents, parents and brother Jack preceded him in death.