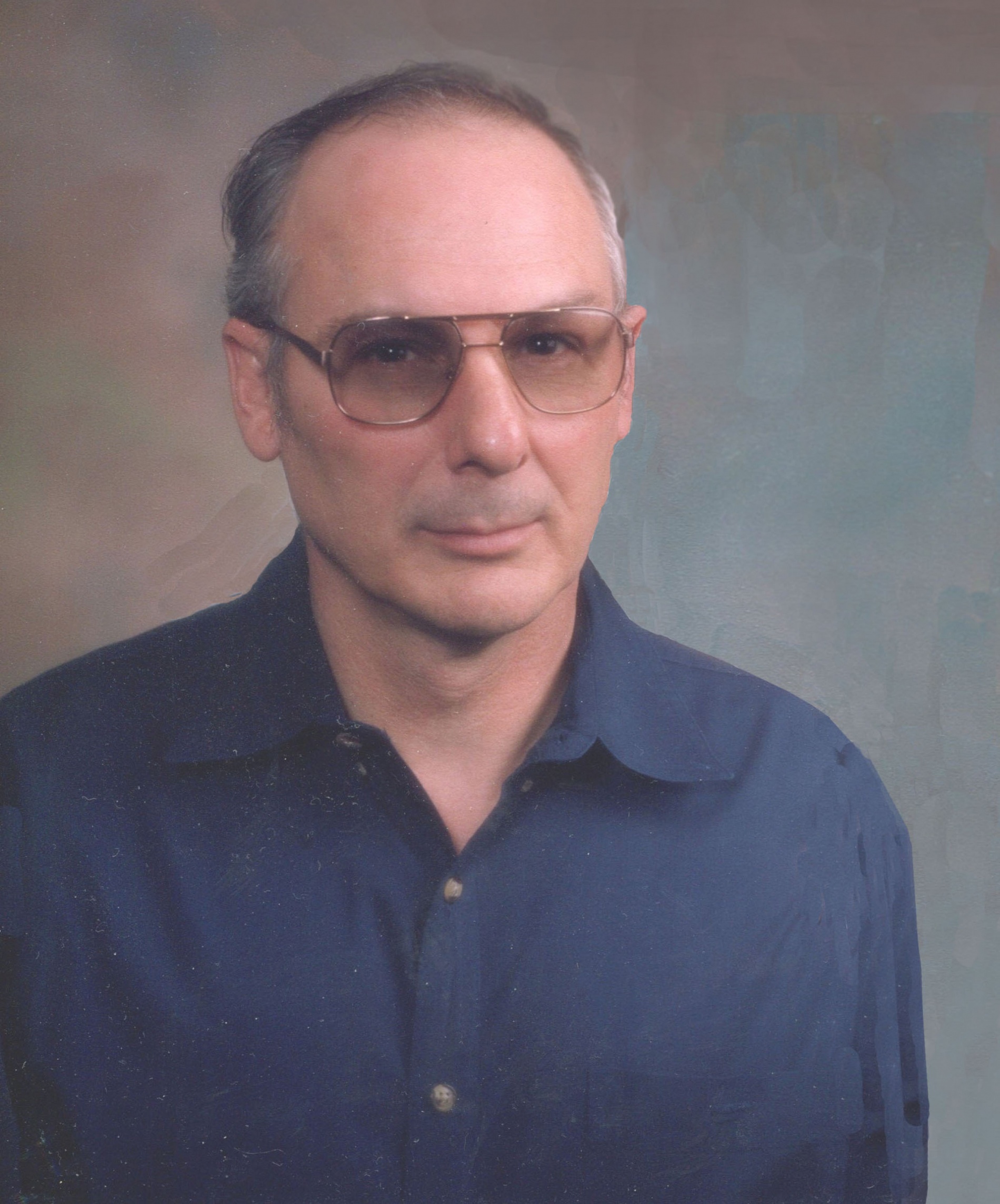 Jerry Steven Koros of Scottsbluff, Nebraska, passed away on Wednesday, November 18, 2020 at the age of 68. Jerry will be cremated and laid to rest at Sunset Memorial in Scottsbluff next to Brooke. Online condolences may be made by viewing Jerry’s memorial page at www.bridgmanfuneralhome.com. Bridgman Funeral Home and Cremation Services in Scottsbluff are entrusted with arrangements.

Jerry was born to Mary Jagger Koros and William (Bill) Koros on November 19, 1951 in Bridgeport, Nebraska.  Jerry grew up as the youngest of four boys.  After graduating from Bridgeport Highschool, Jerry moved to Gering Nebraska and began working for Lockwood Corporation.  While working for Lockwood, he was transferred to Woodland California where he lived for seven years before moving back to Gering.

Jerry met Glenda Ann Roach in the fall of 1987.  They began their life together then and were married on November 19, 2006.  Glenda and Jerry’s niece, Brooke Clark, lived with Jerry and Glenda for eight years before her passing.  Brooke and Jerry had a special relationship and spent a lot of time mowing lawns together.  When Glenda’s health began to decline, Jerry took care of her needs as a kind, caring and loving husband.

Jerry retired from Scottsbluff Public Schools in 2018 after working for 24 years in the maintenance department.  Jerry spent his summers mowing lawns for the elderly.  He loved making their lawns look beautiful and enjoyed the work.  In his spare time, Jerry enjoyed camping, fishing, hunting, bowling and playing cards.  He loved his dogs, Mylie, Alice, Max and Snickers.

Jerry is survived by his wife, Glenda; his brother, Bill; and his nieces; Sandy Lynn, Kathy Reynolds and Rose Wentworth.

He is preceded in death by his parents, 2 brothers; George and Mike, and his niece; Brooke Clark.