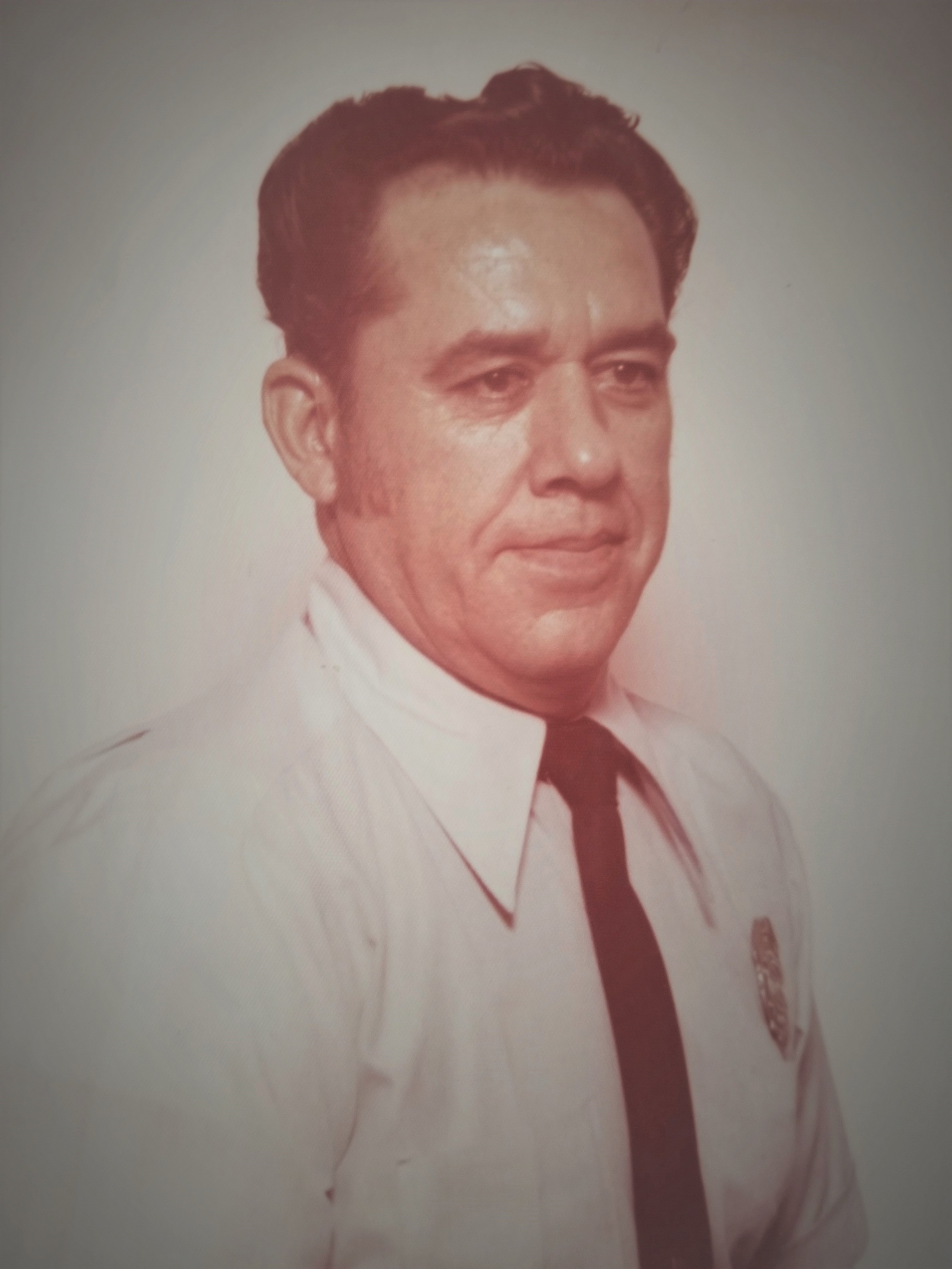 Jose (Joe) Cabral, 98, of Scottsbluff passed away Tuesday, June 16, 2020 at Regional West Medical Center in Scottsbluff, NE. Funeral mass will be at St. Agnes at 1pm on June 29 with burial at West Lawn Cemetery in Gering following. In accordance with health guidelines, we encourage anyone attending the services to please wear a face mask and practice social distancing. Online condolences may be left at www.bridgmanfuneralhome.com. Bridgman Funeral Home in Scottsbluff is assisting the family.

He was born in Valparaiso, Zacatecas, Mexico on June 8, 1922 to Leonardo Cabral Lopez and Maria de la Luz Barrios.

Among some of the jobs Joe had were working in the fields around Lyman, NE, in the mines in Butte, Montana, and for the Union Pacific from Nebraska to Oregon. One of his proudest moments was when he became a US Citizen in 1956 in Butte, Montana.

He was preceded in death by his parents, his brothers, Salvador, Manuel, Alfred, and sister, Eulalia.