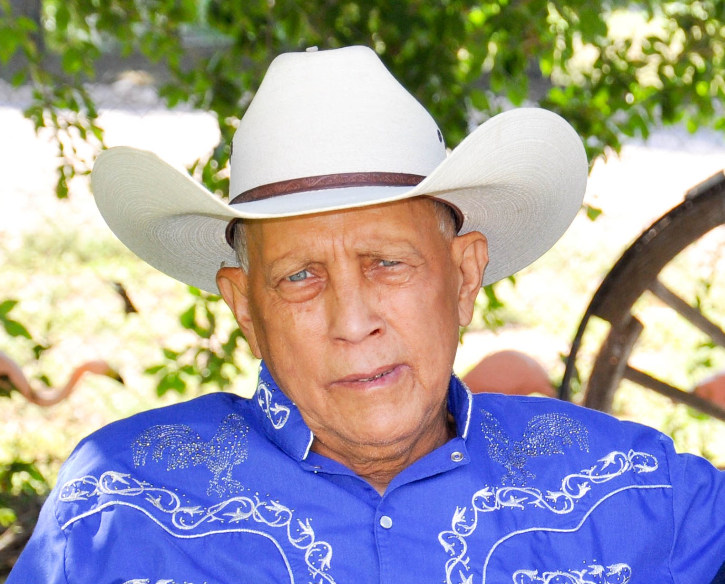 Juan Ramiro Anaya, 67, of rural Scottsbluff met with his Lord and Savior on Tuesday, September 15, 2020 at Regional West Medical Center.  There will be a private family only visitation held.  A Rosary will be recited at 6 PM on Friday at Dugan Kramer Funeral Chapel.  Mass of Christian Burial will be held at 2 PM on Saturday, September 19, 2020 at Our Lady of Guadalupe Catholic Church with Father Thomas Vijumon.  Cremation will follow the service.  A complete obituary will be in the Friday edition.  Online condolences may be left at www.dugankramer.com

Juan was born May 24, 1953 at Villa Ocampo Durango, Mexico to Severino Anaya and Antonia Holguin Anaya.  He received his education in Mexico.  The family moved to the United States in 1969 living in Colorado, Washington, and finally Torrington, Wyoming.  He was united in marriage to Catherina Garcia on June 25, 1976 in Torrington.

The couple moved to Scottsbluff, Nebraska where they made their home and raised their family.  Juan ranched and raised cattle and roosters north of Scottsbluff.  He attended Our Lady of Guadalupe Catholic Church.  His greatest joys were spending time with this family.