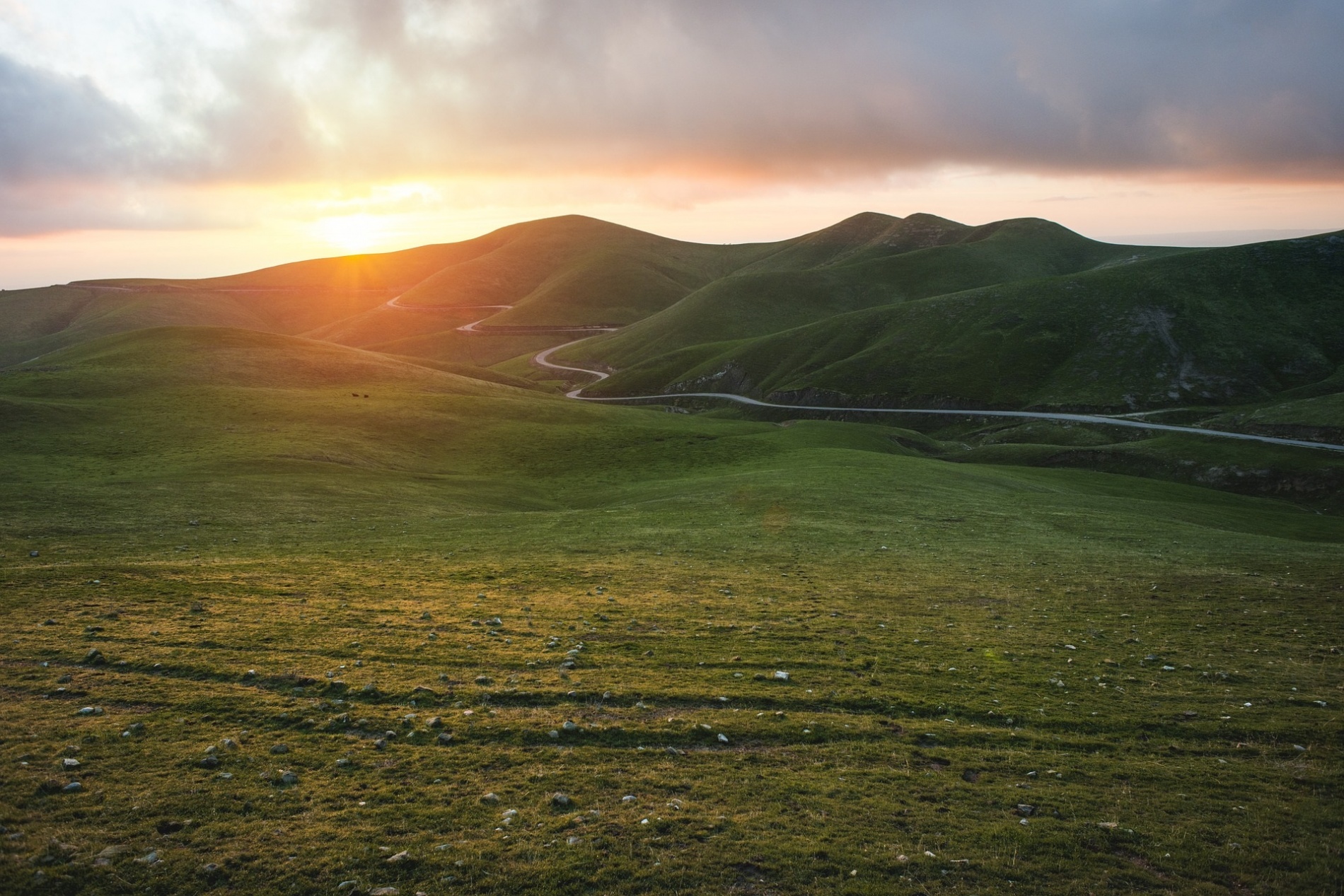 Kary Nolte, 83 of Broadwater passed away peacefully at her home, Wednesday, February 12, 2020. A private family inurnment service will be held. The family respectfully requests that in lieu of flowers, memorials in Kary’s honor be made to Regional West Hospice, Messiah Lutheran Church of Broadwater, or Broadwater Volunteer Fire Department. Online condolences may be made by viewing Kary’s memorial page at www.bridgmanfuneralhome.com <http://www.bridgmanfuneralhome.com>. Bridgman Funeral Home in Bridgeport is entrusted with arrangements.

Kary was born October 22, 1936. She was raised and educated in Broadwater and graduated with the Class of 1955 from Broadwater High School. She was united in marriage to Wayne Nolte and to this union five children were born. Wayne’s employment involved moves to various towns in Nebraska and Colorado before finally retiring to the family farm in Broadwater. Kary kept active in the Broadwater American Legion Auxiliary Unit #312, Messiah Lutheran Church and Broadwater School Reunion. Kary enjoyed baking, crafting, cooking, and sewing.

She was preceded in death by her husband Wayne, mother Dora, daughter Sherry, and twin sister, Mary.