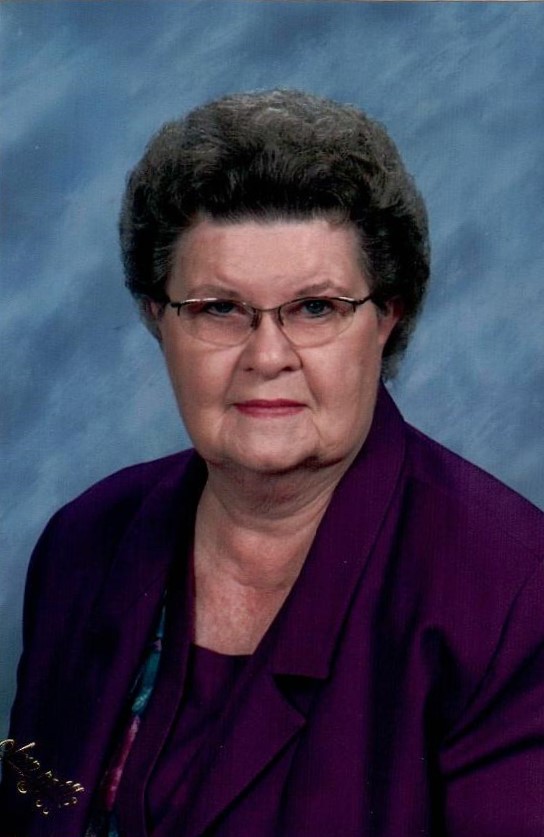 Norma Jean (Stubby) Hendren, 88, passed away at home on November 1st. 2019. As per her request, she was cremated and there will be no visitation. A graveside service officiated by Pastor David L. Rice will be held at West Lawn Cemetery at 2pm on Friday, November 8. Online condolences may be left at www.geringchapel.com

Norma Jean was born March 17th, 1931 in Scottsbluff, NE to Roy and Elsie (Feil) Stubby. She attended the Gering Public Schools. She married Robert L. Hendren in January 1959. She retired as Director of Food Service of District 25 Riverton Schools in Riverton, WY.

Contributions may be made to the donor’s choice.