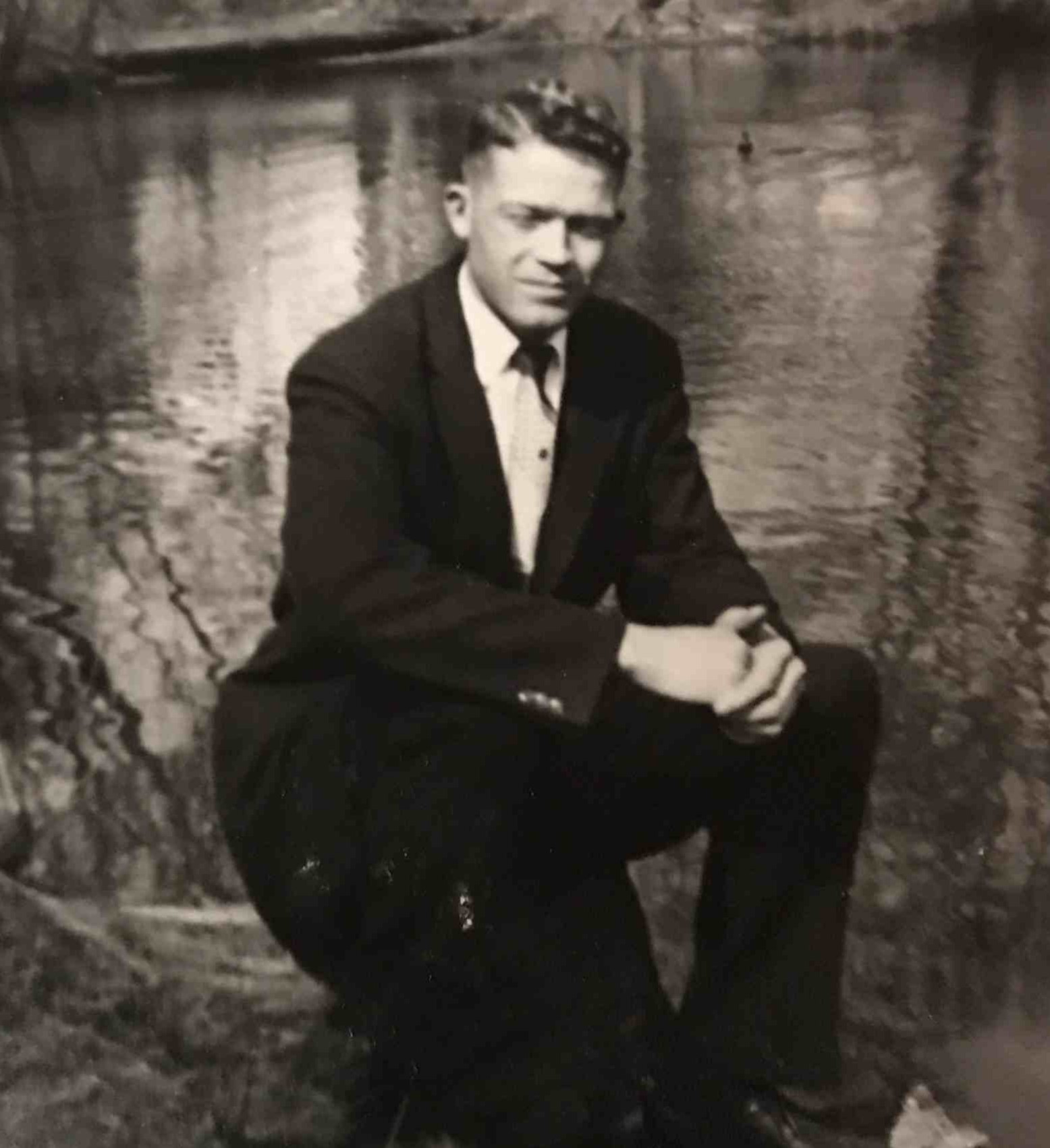 Visitation will take place on Tuesday, June 30 from 4-7 P.M. at Bridgman Funeral Home. A Memorial service will be held at 11:00 A.M. on July 1, 2020, at Bridgman Funeral Home, with pastor Richard Reisig officiating. Interment will take place at Fairview Cemetery the following Monday, July 6th, at 10:00 A.M. with full military honors. Online condolences may be left for the family at www.bridgmanfuneralhome.com.

Robert served two years overseas in the United States Army. After coming home from the service, he operated a concrete ditch company until he began working for Western Sugar in 1971, retiring in 1994.

He was proceeded in death by his loving wife, Marlene Bernhardt; his precious daughter, Susan Kay Bernhardt; other family members, including his parents and other siblings.