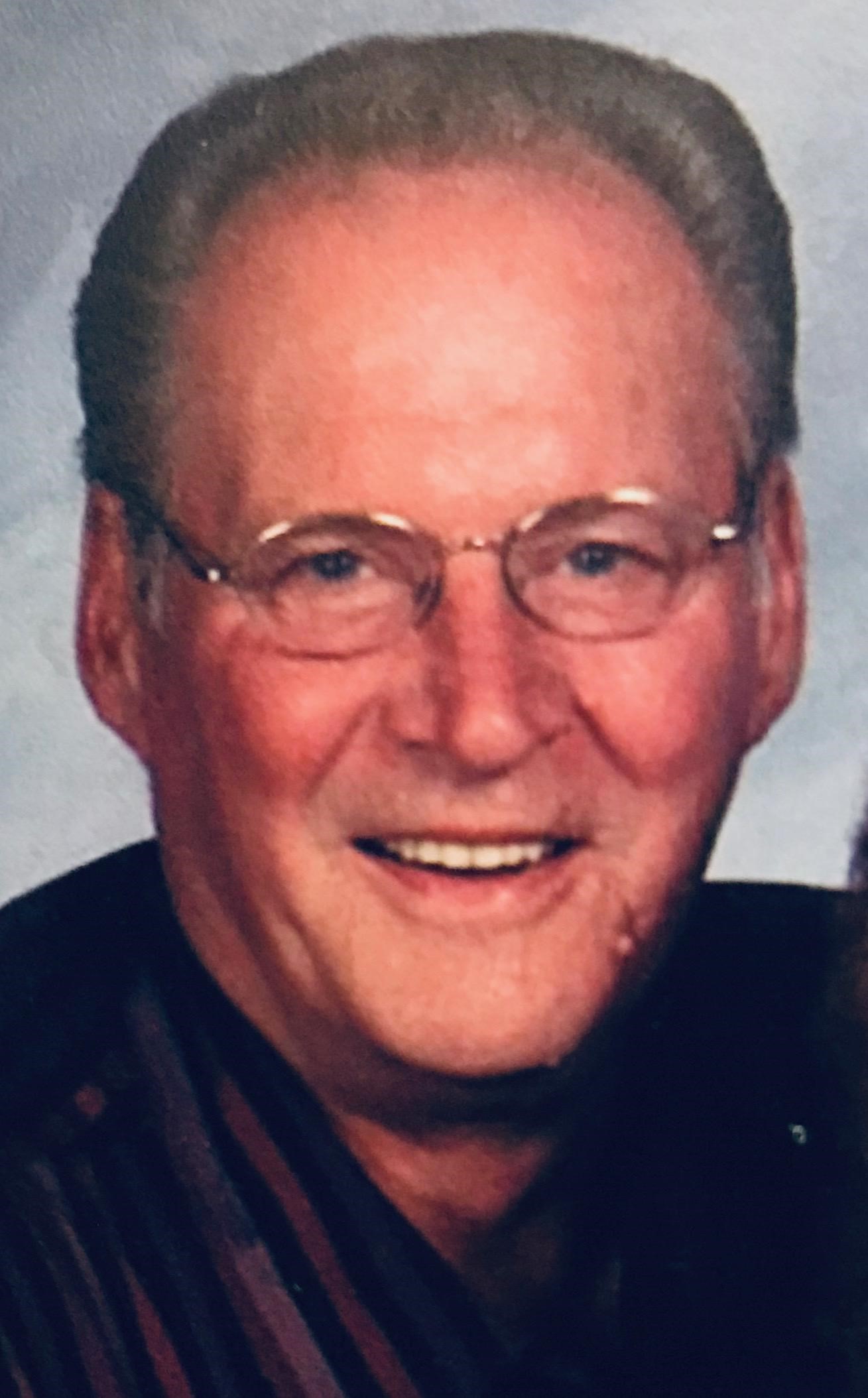 Graveside services for Robert “Bob” W. Connell, age 73 of Scottsbluff Nebraska, who died Sunday, August 11th, 2019 at Regional West Medical Center, will be held Saturday, August 24th, 2019 at 11:30 am at the Whitney Cemetery in Whitney Nebraska with Russ Seger officiating.

Bob was born April 11, 1946 in Chadron NE to Clarence W. and Mary R. (Steele) Connell. Bob grew up in Whitney Nebraska, and eventually moved to Kimball, Nebraska where he graduated from Kimball High School in 1964. He then attended Chadron State College majoring in Art Studies for a couple of years.

He met his wife, Judy (Dawkins) of Chadron NE, and they were married May 26th, 1968 in Chadron. They moved to Sidney NE where Bob went to autobody school for a year and a half and graduated with a certificate. They then moved to Scottsbluff, where Bob found a job with Scully and Brown.

The couple had two children Jill Lynn, and Michael Wayne. Bob was a member of the Elks and Moose clubs, and bowled in a league for many years. He and Judy opened their own business (Dent Tech Autobody) from 1986-2004. In his final years he still enjoyed working on antique cars, and taking care of his lawn.

Bob had one brother Bill (Joyce) Connell and 6 nieces and nephews. He also had many aunts, uncles and cousins that he was very close with from a child to adulthood.

He was preceded in death by his parents and one infant son. He will be terribly missed by his family and friends.

Online condolences may be left by viewing his obituary at www.dugankramer.com. In lieu of flowers, please send donations in Bob’s name to The Festival of Hope, to help regional cancer patients and their families by assisting with non-medical expenses while they are undergoing cancer therapy: http://www.festivalofhope.net/donations-memorials/