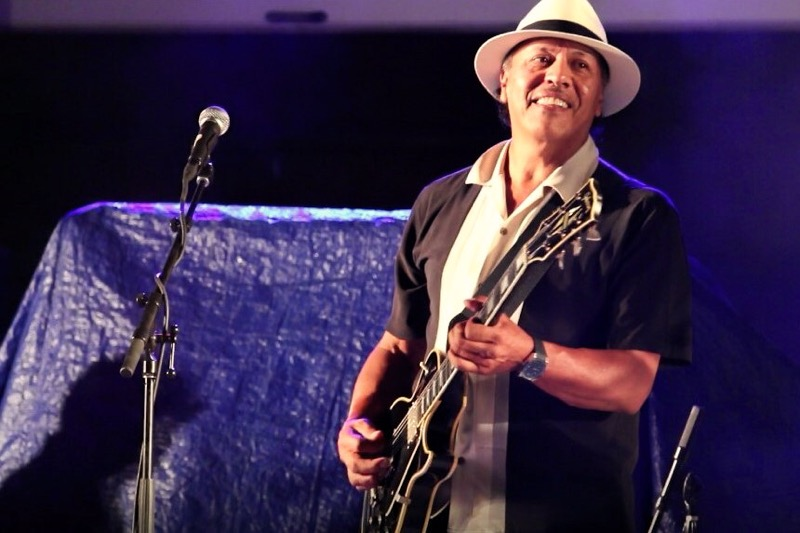 He was born April 27th, 1950 at Scottsbluff to Reynaldo and Rita (Rodriguez) Marez. He received his education in the Gering Public Schools system and graduated from Gering High school in 1968. He continued his education at WNCC where he graduated with an associate’s degree in mechanics in 1970.

First and foremost, Tony was a talented musician and loved music. He played a variety of instruments to include the steel guitar, saxophone, and the piano but he was most recognized for playing the guitar. Music lessons and forming the bands the Deist-Five, Motown Sound, and much later The Brown Sugar Band (1974) forged his unique guitar style. In 1981, the remaining four members of The Brown Sugar Band were privileged to record a record with Norman Petty (producer of Buddy Holly, Roy Orbison, and other popular artists). They continued to perform in the tri state area until the mid-2000s and reunited in 2016 to open up for Los Lonely Boys. Tony and his brother Sonny continued to play up until the day of his passing. The Marez brothers were invited to perform in the Norman Petty Studios Alumni Reunion on September 7th, 2019.

Outside of music, Tony was a skilled builder, gardener, and cook. He loved being with his family, fishing and camping. He especially enjoyed the holidays and spearheaded each gathering with a passion that penetrated the heart.

He was preceded in death by his parents, brother Freddie Marez, and nephew Frank Marez.

A memorial has been established to Prairie Haven Hospice. Online condolences may be left at www.geringchapel.com. Gering Memorial Chapel is in charge of arrangements.