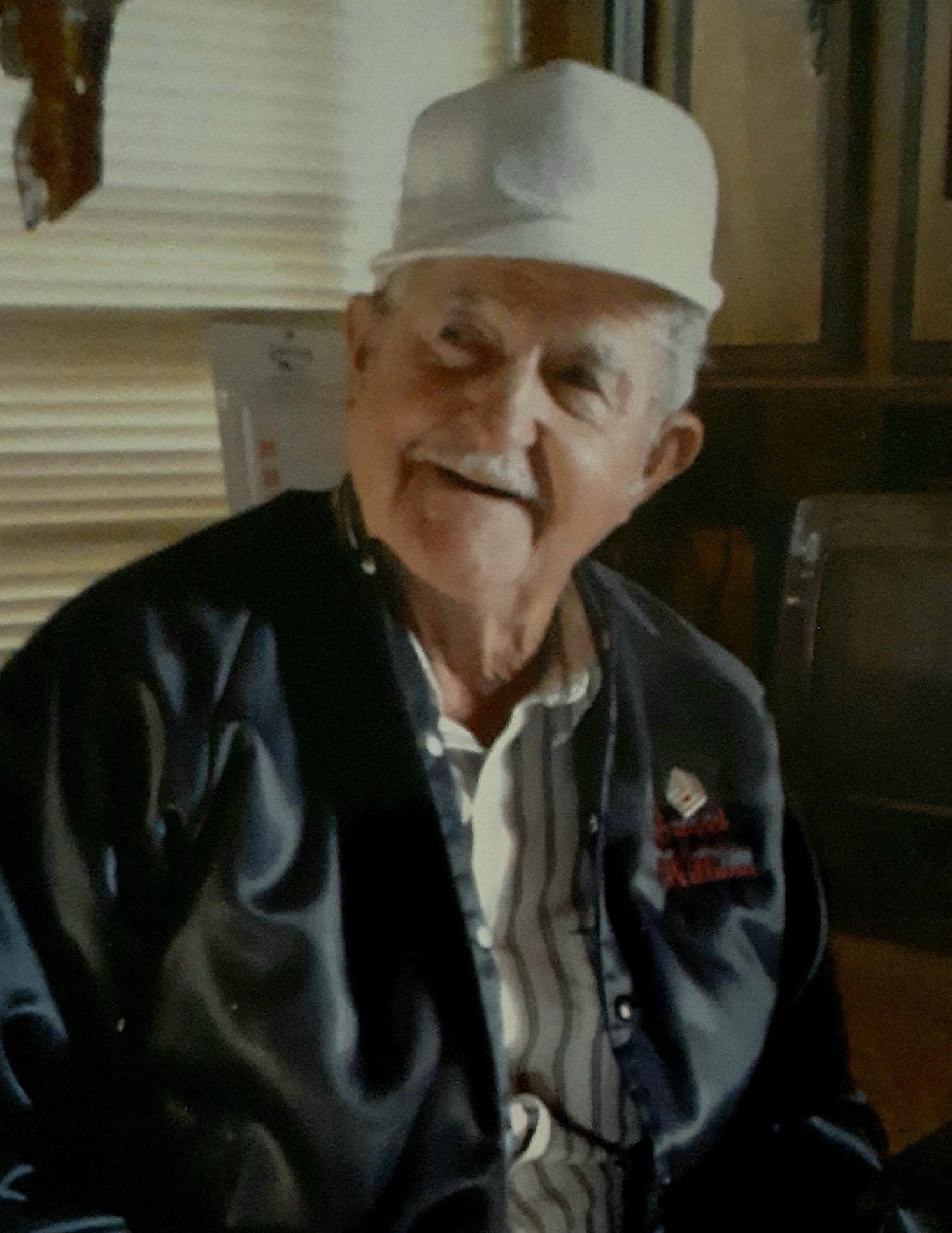 His graveside services will be held on Monday, November 30 at 1:30pm at West Lawn Cemetery with Pastor Ben Poole officiating. Military honors will be provided by the Nebraska Army National Guard and the American Legion Post #36 Honor Guard. Visitation will be Monday at Gering Memorial Chapel from noon to 1pm. Online condolences may be left at www.geringchapel.com.

Bill was a farmer, auctioneer, owned his own service station, truck driver, worked on trailers, trained students for truck driving and raised his cattle and enjoyed every minute of it!

Bill was preceded in death by his parents, wife and 12 siblings.