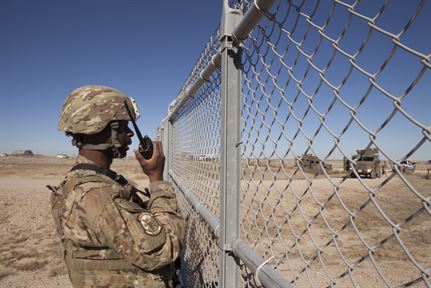 The airmen from F.E. Warren Air Force Base in Cheyenne saw the fire near Dix while on duty Thursday.Kimball County sheriff’s officials say the airmen alerted a neighbor, who called authorities.

A Wyoming Associated Press story reports the family of four was unaware their house was burning but soon made it out along with their three pets.