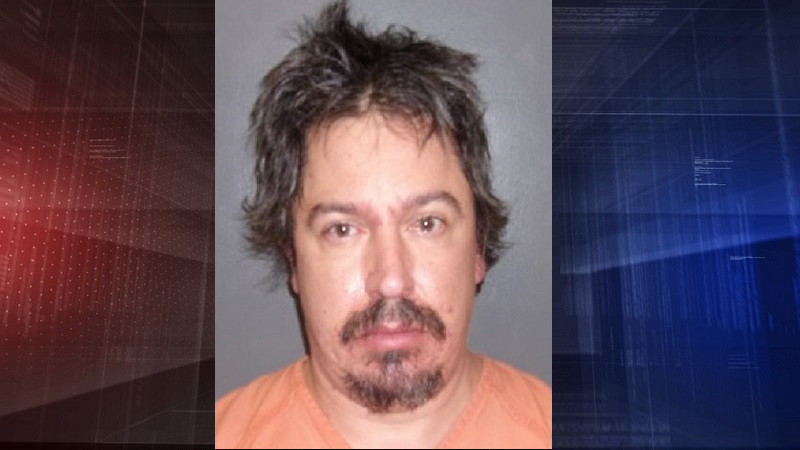 A bench warrant has been issued for a Scotts Bluff County man facing 11 drug and weapons felonies after he failed to show up for a court appearance Tuesday.

Shaun Turner was one of two men arrested last December in a law enforcement raid on Spring Creek Road near Mitchell in which authorities found more than half a pound of methamphetamine and nearly a pound of marijuana in a camper occupied by Turner, as well as 47 guns on the property.

Turner’s attorney had filed a late Tuesday morning for a continuance, but Turner did not appear for the pre-trial conference already scheduled later in the day, and Scotts Bluff County District Judge Andrea Miller approved the State’s request for an arrest warrant.

Among the charges in the case are possession of methamphetamine more than 140 grams, possession of marijuana with intent to distribute, and two counts of possession of a machine gun, short shotgun or short rifle.