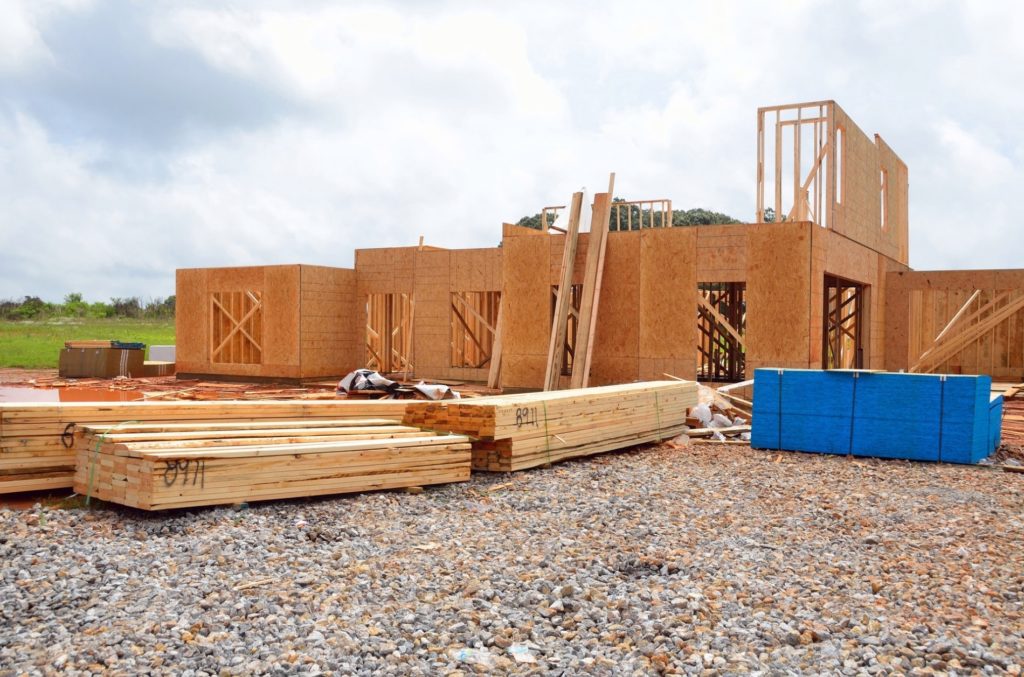 City officials and developers in rural Nebraska are closely watching a measure being considered in the Legislature that would create housing grants, but they acknowledge it won’t solve the problem of a dearth of workforce housing in small towns.

Local officials say housing is a crucial concern when towns try to attract new business, and a bill sponsored by Sen. Matt Williams of Gothenburg would provide grants for nonprofit development corporations that build or rehabilitate homes in any county with fewer than 100,000 residents. Groups that receive the grants
would have to match the funds.

The bill could pass this week.

Williams acknowledges the bill won’t solve the problem of a lack of affordable housing but says it would create opportunities for communities to encourage more residential construction.