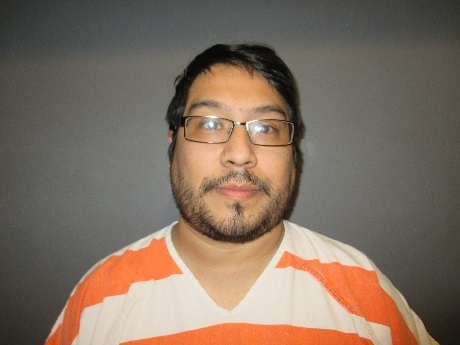 A Scottsbluff man will make his first appearance in Morrill County District Court next week in connection to a burglary at the Riverside Bar and Grill in Bridgeport.

Court documents say that on December 30th, the bar owners found that $4,302 had been taken from a safe inside the business. Video surveillance showed a man, identified as former employee Febronio Plasencio, enter the building after hours. He was caught looking directly after the camera before disabling them.

A current employee told Morrill County Deputies that Plasencio had been an employee until November, could have kept a key for himself, and knew where the safe was located and had the combination.

Investigators believe that since there was no forced entry into the building, Plasencio used the key he still had, opened the safe, removed the money, and then locked the safe and the door to the building when he left.

He will be arraigned on the three charges on Monday morning in Morrill County District Court.