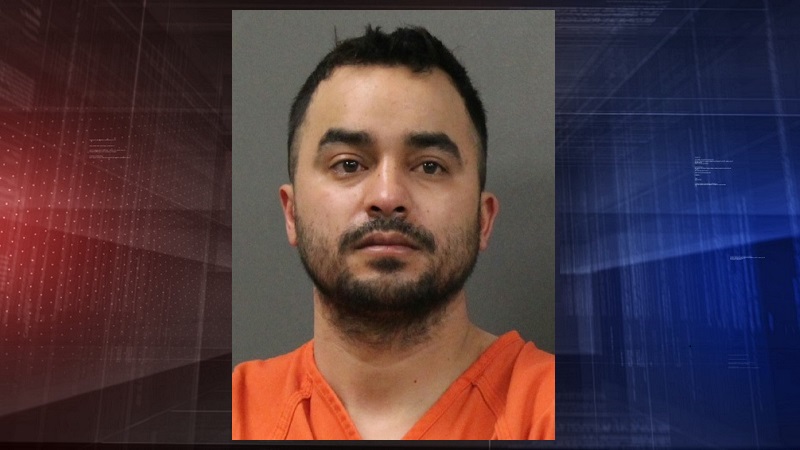 A 32-year-old Scottsbluff man has been sentenced to two terms of 45 to 50 years in prison following his February arrest stemming from a sexual assault on a child investigation.

Scottsbluff Police say the case started February 26 after a woman told authorities her young son informed her of repeated assaults by Aguilar.

During a CAPStone interview, the boy said the suspect sexually assaulted him multiple times in the boy’s home. In a subsequent interview, the boy’s sister confirmed her brother’s version of events. The girl said she, too had been assaulted in the same fashion, as well as being groped over and under her clothing.

In August, Aguilar pleaded no contest to two amended charges of first degree sexual assault, which carried a maximum prison sentence of 50 years.

On Wednesday afternoon in Scotts Bluff County District Court, Judge Andrea Miller sentenced Aguilar to 45 to 50 years on each of the two convictions, which will run consecutively. He will also have to register as a sex offender, and with good time would be eligible for parole in 2064.

Editor’s Note: The original version of this story said the sentences were concurrent instead of consecutive, and parole eligibility date has been updated. We regret the error