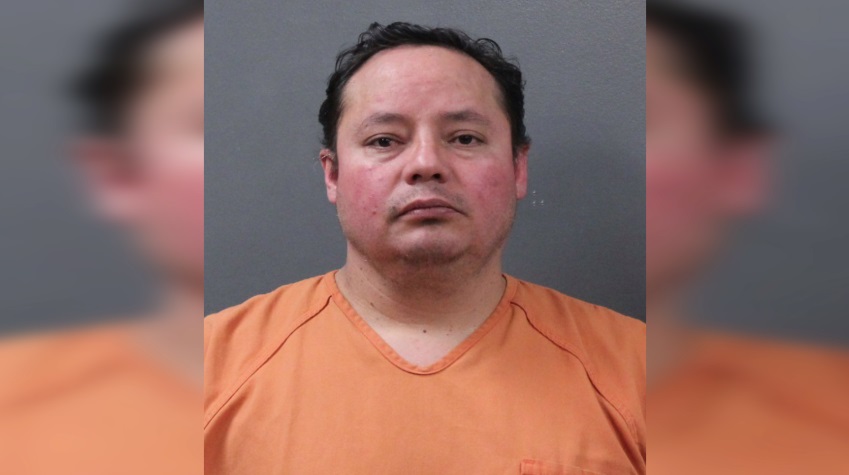 A Scottsbluff man has been sentenced to 10-15 years in prison after pleading no contest to First Degree Forcible Sexual Assault for an incident that occurred in 2003.

46-year-old Ignacio Mendoza was sentenced on Monday by District Judge Andrea Miller. He will also have to register as a sex offender when he is released from prison.

Court documents say the assault occurred on a 10-year-old victim , and Mendoza was arrested this past February following an investigation by the Scottsbluff Police Department.

In exchange for his no contest plea, prosecutors dismissed two other charges in this case.