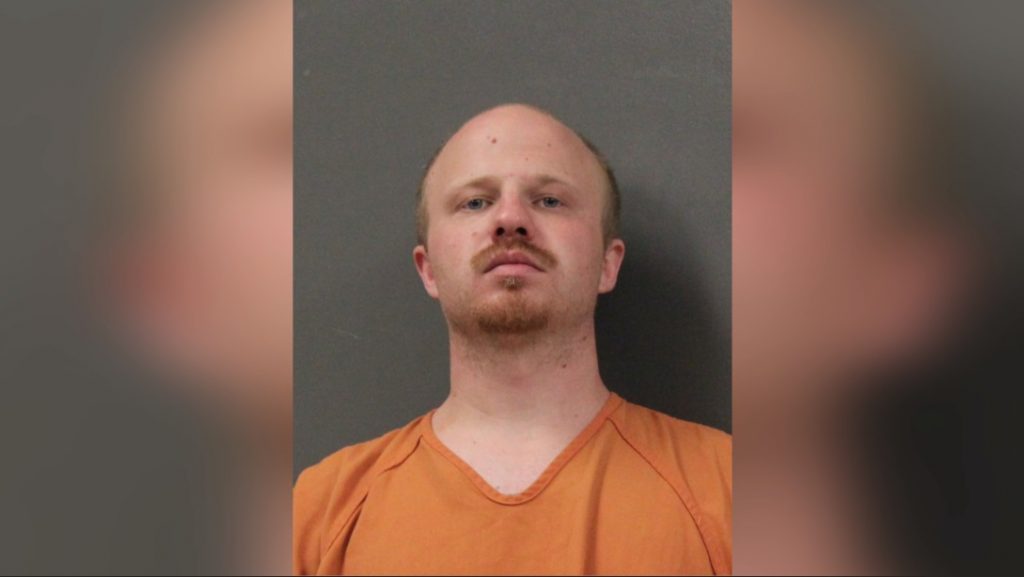 A 30-year-old Scottsbluff man has been sentenced to a total of 8 to 12 years in prison for selling methamphetamine to a CI working for the WING Drug Task Force.

Zachary Gessner has been sentenced to consecutive 4-6 year prison sentences after pleading no contest to 2 counts of Distribution of an Exceptionally Hazardous Drug.

During two controlled buys in 2019, Gessner sold approximately one gram of meth to a CI working for WING. In exchange for his no contest plea,  prosecutors dismissed the Habitual Criminal Enhancement.

The two sentences are to run consecutive to each other, so a total prison sentence of 8 to 12 years, with credit for 422 days already served. 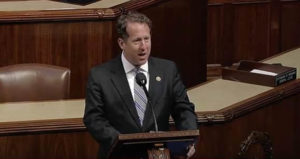 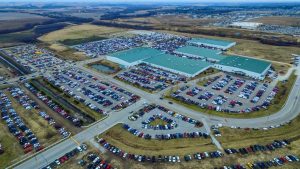 Rep. Fortenberry signs onto bill that could offer $500 million to fairs 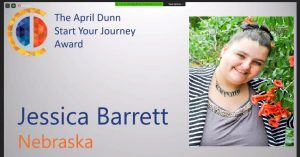