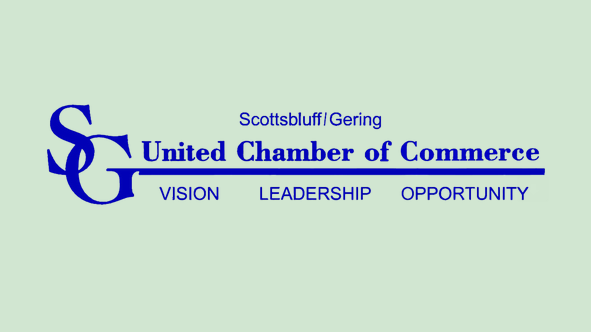 The Scottsbluff-Gering United Chamber of Commerce has announced changes for some of their annual programs this time of year due to the virus pandemic and directed health measures currently in effect.

According to the organization’s most recent weekly newsletter, this year’s Pre-Legislative Breakfast will now be a virtual affair.

The chamber’s Government Affairs Committee will now be holding the December 3rd event via Zoom starting at 8 a.m., instead of an in-person event at the Scottsbluff Hampton Inn.

Both Governor Pete Ricketts and District 48 Senator John Stinner of Gering have been confirmed to take part in the event.

In addition, the Chamber has cancelled this year’s annual Sugar Tour with the Western Sugar Cooperative in Scottsbluff.