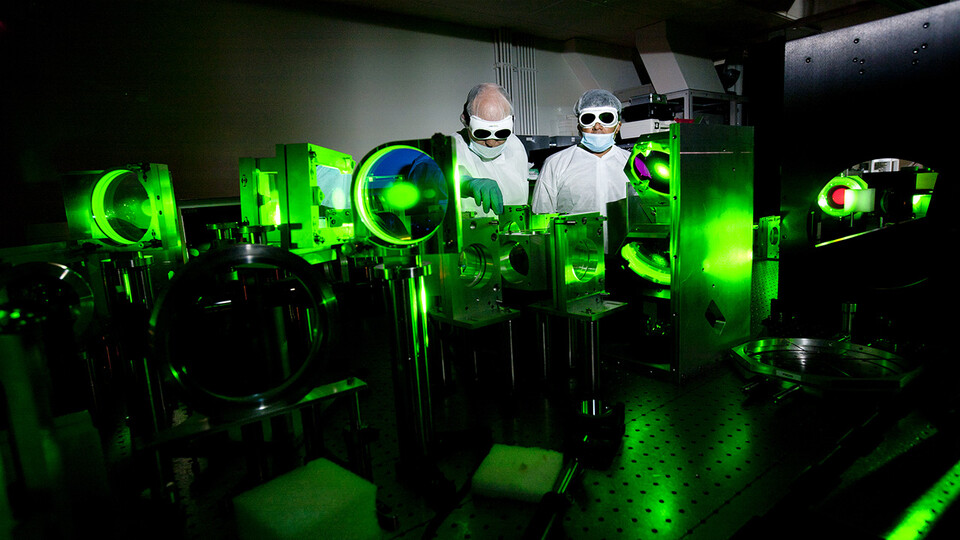 The University of Nebraska-Lincoln has received nearly $2 million in federal stimulus funds from the National Science Foundation for renovations to expand its Diocles high-power laser research capabilities. The $1,825,345 grant will enable UNL to renovate the sub-basement and basement of Behlen Laboratory. 110822, Photo by Craig Chandler / University Communications

Even though the COVID-19 pandemic has slowed much academic research across the nation, the Extreme Light Laboratory at the University of Nebraska–Lincoln is among facilities that are continuing to press forward.

The laboratory, home to the powerful Diocles laser, is one of 10 high-intensity laser facilities in the United States and Canada that recently formed LaserNetUS, a network that gives researchers from around the world significantly improved access to unique lasers. Last month, the U.S. Department of Energy announced that it would invest an additional $18 million in the network for the next three years, to be used to maintain and upgrade its lasers.

Last spring, as higher education across the country shut down campuses to all but essential personnel in response to the novel coronavirus, institutional leaders nationwide faced tough decisions about how to ensure safety while maintaining progress in crucial research endeavors, including the laser research happening at Nebraska.

At the university, protocols were developed that enabled researchers to return to their work as quickly and fully as possible. The Extreme Light Laboratory is an example of how those efforts paid off, not only for Nebraskans, but for physicists across the nation whose work relies on the LaserNetUS high-power laser facilities.

“UNL continues to grow the quality, diversity and scale of research and creative activities,” said Bob Wilhelm, vice chancellor for research and economic development. “Most importantly, it drives our impact on Nebraska and the world.”

“Around the country, research universities faced a slowdown in research as COVID appeared,” he said. “UNL and many of our peer institutions are now operating near to 100% with enhanced safety and density protocols to keep all researchers safe.”

Nebraska’s Diocles laser is a petawatt laser, meaning it generates light with at least a million billion watts of power, or nearly 100 times the combined output of all the world’s power plants, but compressed in the briefest of bursts. It can recreate some of the most extreme conditions in the universe and is used for experiments that enhance the basic understanding of physics, but also for developing solutions for advanced manufacturing, national security and medicine.

“We can’t do it all ourselves; the field is just too big,” said Donald Umstadter, professor of physics and director of the Extreme Light Laboratory. “The major benefit of this new research-funding award is the opportunity to collaborate with other scientists. Anybody in the world — not just the United States — can now write a proposal to use our lasers here in Nebraska.”

Three of the four groups — all but the Air Force — completed their experiments at the Extreme Light Laboratory before the coronavirus outbreak closed campus to all but essential personnel and brought out-of-state travel to a halt in April.

Scientists and staff rearranged the laboratory and implemented new practices and safety procedures to get their work back underway.

“We were pretty assertive about getting back into operation,” Umstadter said. “We were only closed for experiments for a couple of weeks. Now it’s kind of routine for us; we’re running experiments every day.”

Originally scheduled to work in Lincoln in May, the Air Force Research Laboratory team visited in August to complete two weeks of a four-week research project.

Air Force personnel were required to be tested at Nebraska’s coronavirus test site before entering the facility and worked in the laboratory rooms only when Nebraska staff were not present.

“The precautions taken by the University of Nebraska, and Don’s team in particular, by the end of August made my team comfortable that the risk of virus transmission was minimized,” said Jennifer Elle, principal investigator for the Air Force team. “His team went to extraordinary efforts to set up virtual communication and ensure that the research didn’t suffer for physical separation of our team members and his.”

“We’ve had to cancel several important collaboration efforts this year due to COVID and are in the process of observing one limp along due to insufficient communication protocols,” she added. “AFRL staff really appreciate the effort the Extreme Light Laboratory put in to enable our experiment to the point where nothing was sacrificed due to social-distancing requirements.”

A second group of researchers from the University of Nevada won’t return to Nebraska before next year because their university’s rules won’t allow for out-of-state travel before then. By that time, Nebraska will be scheduling lab time for new groups of researchers chosen by LaserNetUS.

Before the establishment of LaserNetUS, physicists without high-power laser equipment in their own laboratories had limited options for gaining access to such equipment. They could only apply for time on the lasers of a similar network in Europe, or informally develop collaborations and joint proposals with host institutions.

A review panel with the Department of Energy conducts an annual call for proposals, selecting promising projects and assigning them to appropriate facilities.

Nebraska is one of three Big Ten institutions participating in the laser network — the others being Ohio State University and the University of Michigan. Three national laboratories participate, Lawrence Livermore National Laboratory, Lawrence Berkeley National Laboratory and SLAC National Accelerator Laboratory, all in California. The most recent member to join the network is Institute National de la Recherche Scientifique, a Canadian national laboratory based in Montreal. 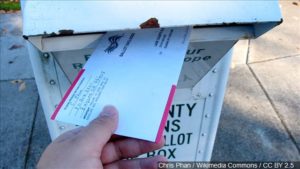 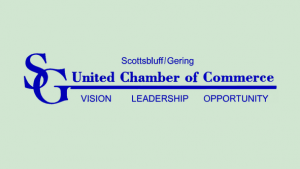 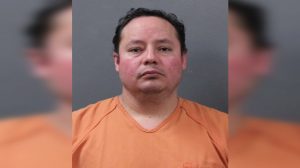 Bluffs Man Sentenced to Prison for 2003 Rape of Child