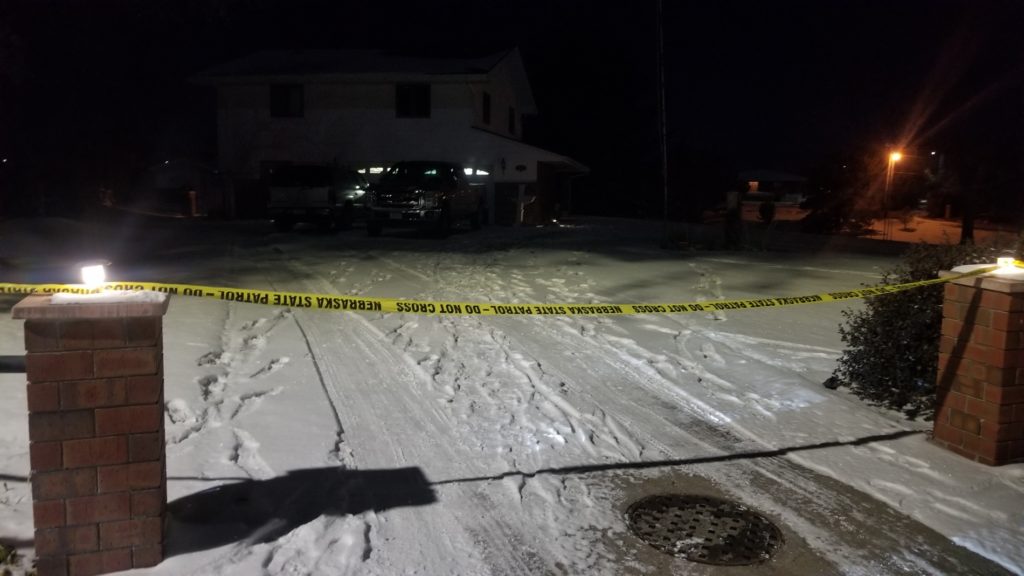 A 67-year-old Gering man has been arrested for 2nd Degree Assault in connection with a Monday night shooting at a Gering residence.

In a release, Gering Police Captain Jason Rogers says following investigation of the incident, Eldon Anthony was arrested, transported to the Scotts Bluff County Detention Center and left in the custody of Detention Center staff.

Rogers says shortly before 8pm Gering Police officers were dispatched to 2305 17th Street regarding a male who had been shot. When officers arrived they contacted three people inside the residence.

Officers located a male who had a single gun shot wound to the upper torso. The male who had been shot was transported to Regional West Medical Center by Valley Ambulance and underwent surgery. While authorities have not released the name of the victim, Rural Radio News has learned that the man believed to be the victim is listed in the hospital directory in fair condition.

Officers were told that an argument occurred between two of the people inside the residence. At one point, one of the people involved in the argument used a handgun to fire one shot at the other person involved.