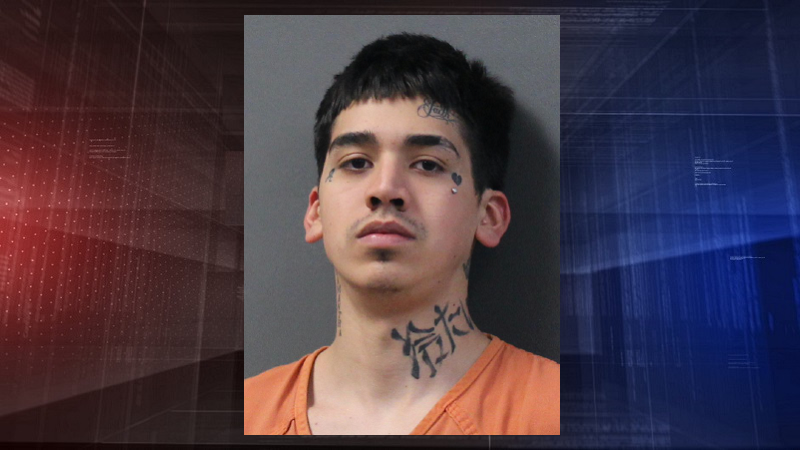 A Gering man is facing three felony charges for alleged electronic communications of a sexual nature nearly two years ago with a then-13-year-old female victim.

According to an arrest affidavit, Rojas is accused of using social media from April through July 2019 to ask for and receive video of a sexual nature of the victim, as well as asking her through multiple phone messages to have sex.

Investigators say Rojas used an alias for an online persona, but they were able to identify him by comparing photos from the victim’s social media with prior investigative records. 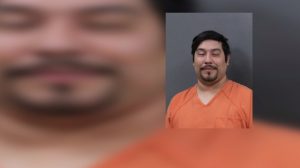 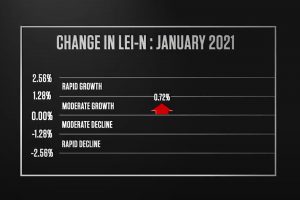