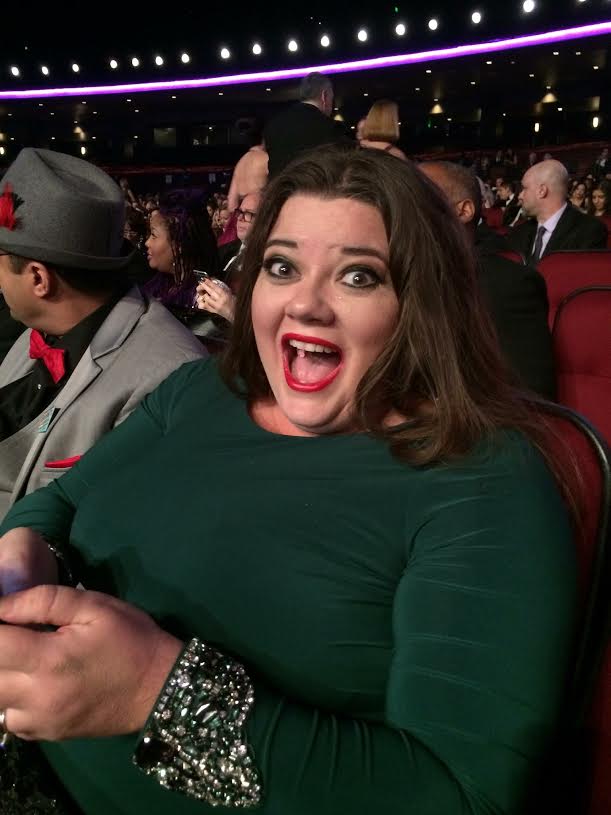 Julia Scozzafava is a member of the Kansas City Chorale, who was nominated for a Grammy in the “Best Choral Performance” for their collaboration on the Rachmaninoff “All Night Vigil,” conducted by Charles Bruffy.

Scozzafava says she got the music bug at an early age under the tutelage of Lincoln Elementary Music Teacher Kathy Propp. She lived in Gering through middle school, and continued her musical studies at the University of Wyoming.

She won a Grammy three years ago with the Kansas City Chorale, and she told KNEB News she was honored to be nominated again in 2016.

Scozzafava says she is the featured Alto Soloist in the Rachmaninoff “All Night Vigil,” but the music composition was 100% a group effort.