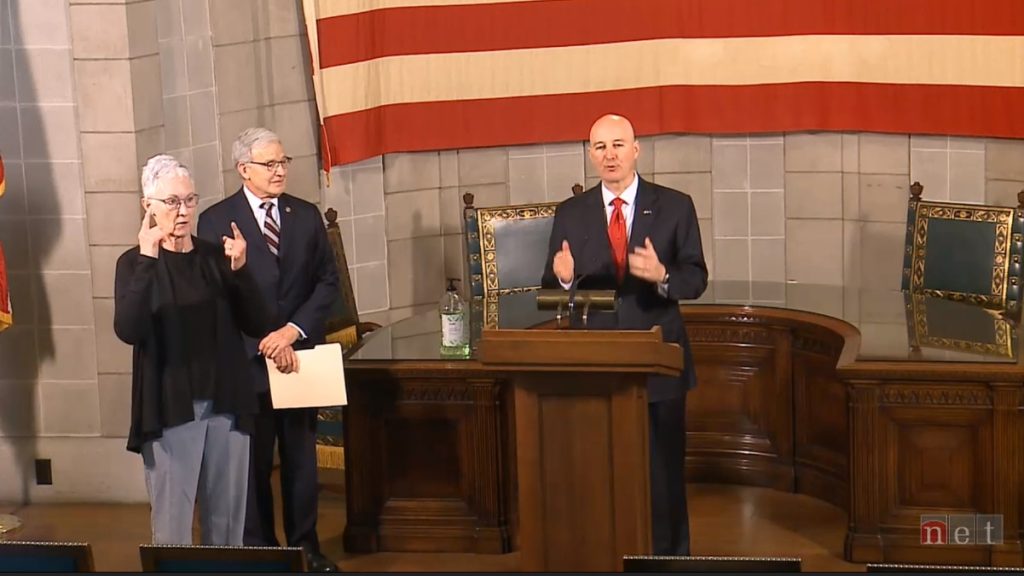 Governor Pete Ricketts again provided an update to the media on the latest on Coronavirus in Nebraska, and began today’s briefing with a bit of good news regarding “Patient One,” the first Nebraskan who tested positive for the virus.

Ricketts also said that the State Fire Marshal has modified rules to help folks living in assisted living during the current outbreak.

He then clarified deadlines in Nebraska for both property tax payments and income tax payments.

Ricketts next provided an update on expanded testing for the COVID-19 virus.

He then provided a Thursday update on those Directed Health Measures for the handful of Nebraska counties that have specialized orders.

The governor and Secretary of State Bob Evnen also made  important announcements Thursday afternoon regarding the May Primary elections in Nebraska.

Ricketts did say that early numbers show that Nebraska’s unemployment numbers are quite high.

Nebraska Labor Commissioner John Albin then addressed the climate in regard to unemployment in Nebraska.

Ricketts then again reminded Nebraskans to continue those safe habits.

He then addressed concerns about people having their power and water shut off if they’ve lost their jobs and can’t make their utility payments.

A reporter next asked if any of the $83.6 million in funding would be allocated for Nebraskan’s dealing with mental health issues stemming from the COVID-19 outbreak.

The next question was is there a preferred voting method for the May Primary elections.

One reporter then asked if there’s a second federal relief package in the works.

And as Bryan and CHI Health begin rolling out more drive thru testing, Ricketts was asked if he knew the turnaround time for those results.

Ricketts then readdressed health and safety protocols if you’re sick.

One reporter next asked Ricketts what his thoughts were on Nebraska’s initial unemployment claim numbers.

Albin was then asked on how Nebraska’s unemployment claim numbers were comparing to other states.

Next a reporter asked for clarification on what a person should do if they are exhibiting flu-like symptoms.

And a follow up question was what should be done if an employee/ coworker test positive- what impact does that have on the rest of the company.

The governor then addressed the status of people who had elective surgeries scheduled, and later followed up on those remarks.

Secretary of State Bob Evnen was then asked that since many of Nebraska’s poll workers for elections are elderly, should they still be out there given the current climate.

And then there was a question if there would be extensions given for items that need signatures to get on the ballot.

Albin then fielded a question regarding a statement from Sen. Ben Sasse that points out that under the federal bill just passed that some people could be making more money if they were unemployed rather than retained employment.

Albin next addressed a question inquiring if people could get a part-time job while seeking full time employment and still be eligible for unemployment benefits.

And aside from the restaurant industry, Albin shared what Nebraska’s other hardest hit industries have been.

Next, Secretary of State Albin said that he expects to see more counties opting for the voting by mail method.

And despite many people staying home as much as possible, he expects the May voter turnout to be solid.

With no further questions and surpassing the one hour mark, Ricketts delivered his closing remarks for Thursday. 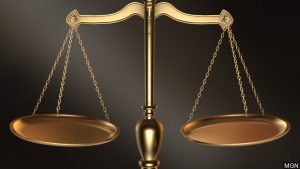 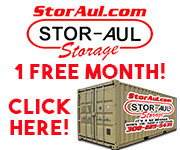