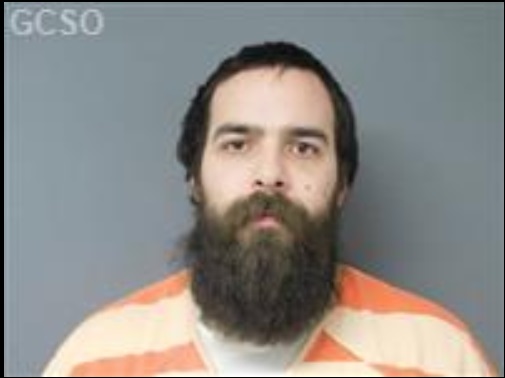 The man charged with the May 2018 stabbing death of a 32-year-old Guernsey man following an altercation in Fort Laramie will be in Goshen County District Court later today.

A status hearing is set for 2 p.m. for 27-year-old Jamie Snyder, who is charged with first degree murder for fatally stabbing Wade Erschabek. Investigators say the stabbing was the result of a dispute over a stolen title for a vehicle, however Snyder maintains that he stabbed Erschabek in self defense.

In February, Snyder was returned to the Goshen County Detention Center for a competency hearing, and forensic pathologists testified Snyder was competent and fit to stand trial on the charge, which carries the death penalty.

It’s anticipated the District Court will select a trial date during today’s hearing.