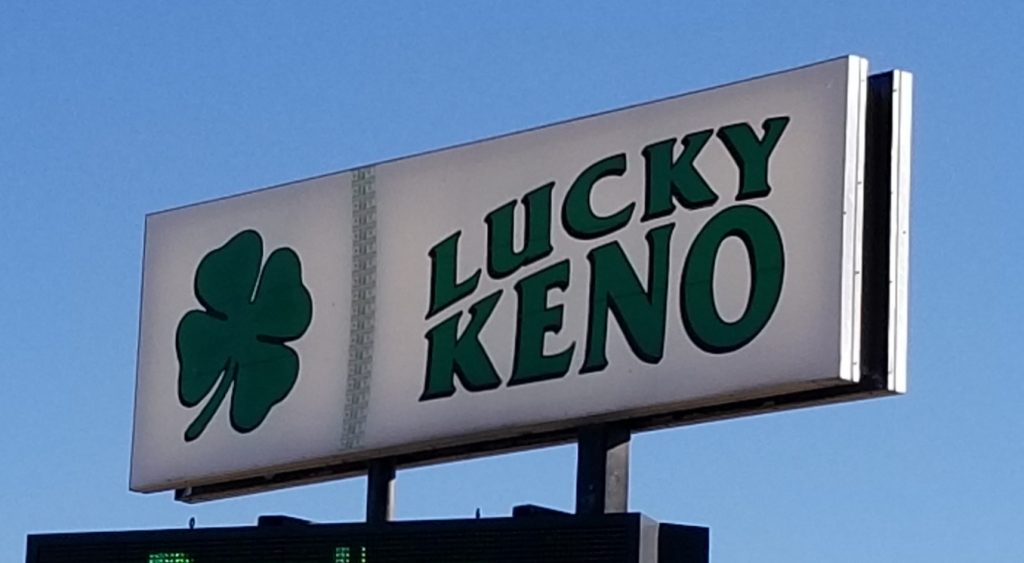 The owners of Lucky Keno have announced their intention to sell their keno operating business, hopefully by the end of this year.

Andy Clarkson told the Scotts Bluff County Board last week he and his family have been looking for the right buyer for about two years, and have found that entity in Small Computer Solutions, LLC, which is owned and operated by Ryan Keller and his aunt.

Clarkson said Keller has been involved on the IT side of the operation for some time, and has been overseeing operations since January. “He’s managing the entire thing, and running everything, pretty much day to day. Any problems that arise, he knows what action to take, who to talk to, (and) just keeping on top of it,” said Clarkson. “So that was really, really important. Normally, when you sell a business, one owner quits one day and a new owner takes over, we don’t know what that new owner is going to do. He just knows how things run, and how they’ve got to go to make them run to get them though every day.”

Attorney Rick Ediger told the board their approval would be needed for assignment of the agreement and consent for Keller to file a gaming permit with the Nebraska Revenue Department.

He said if those steps were approved, commissioners would want to determine if they want the current agreement that expires July 1, 2022 to continue, or begin negotiations on a new one.

No action was taken, and the Board is expected to consider the issue at a future meeting.