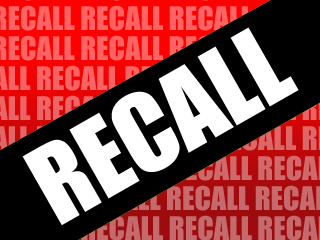 With nearly 20% of the 500 registered voters in the community participating in the special election, 81 voted for the recall with only 11 opposed. Scotts Bluff County Clerk Vera Dulaney says the Minatare council will now need to appoint someone to fill the Mayor’s position for the remainder of Pieper’s term, which is nearly two years.

The election was held after more than the necessary 89 verified signatures were gathered on a six page petition submitted to Dulaney .

Pieper has been mayor since the 2012 election. Chief petition coordinator Annamarie Roness told KNEB News the petition accused Pieper of repeatedly providing inaccurate information to residents, being incompetent as a leader, and showing obvious favoritism to people who supported him. Roness also said Pieper had made physical and retaliatory threats to citizens and public employees.

Pieper  made no public comment about the recall effort.