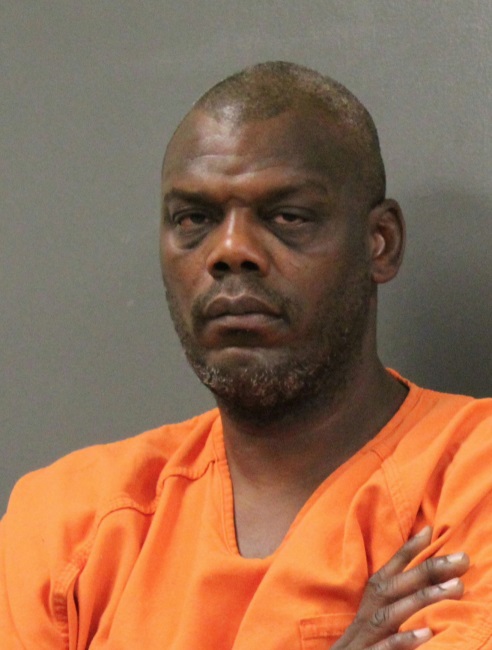 A 48-year-old Mitchell man has been sentenced to ten years in prison after getting caught with methamphetamine earlier this year.

Burnett was arrested in Gering on a Cheyenne County warrant in May, and when officers searched him they found a baggie containing four grams of methamphetamine.

Since he already had two prior felony convictions, prosecutors added the Habitual Criminal Enhancement, which prevents Burnett earning any good time for an earlier release from prison.

A new warrant for his arrest was issued in October after he failed up to show up to his initial sentencing date; authorities arrested him in Torrington approximately one week later.

Burnett was remanded to custody of the Nebraska Department of Corrections, and will not be released until at least 2029.