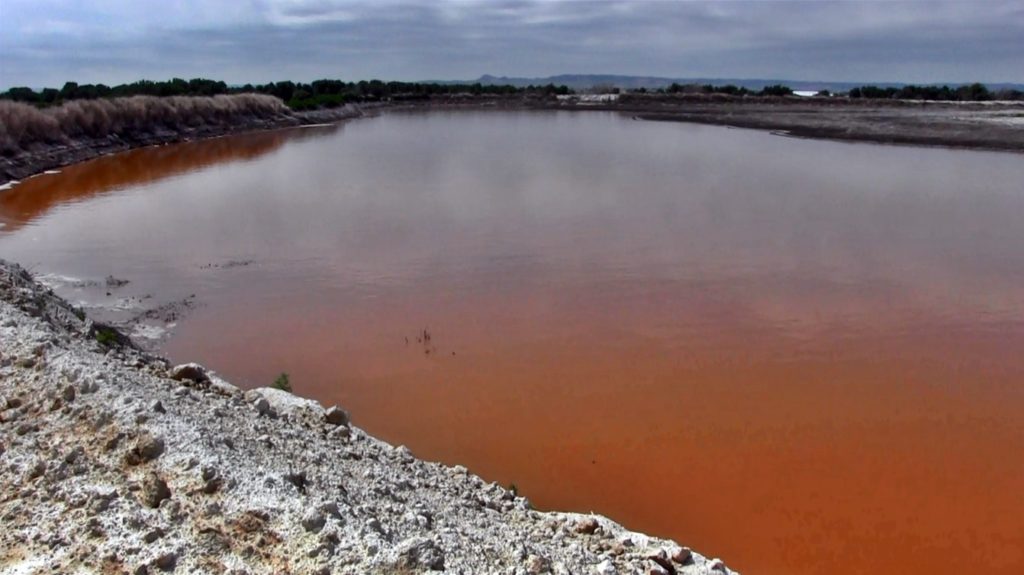 Nebraska’s Department of Environmental Quality confirms it is aware of odor problems that have permeated the Scottsbluff-Gering area for the past several months.

The pond causing the issue is in the eastern end of Scottsbluff, and McManus says there is no specific timeline for getting the problem resolved. But he noted Western Sugar has indicated the situation could be corrected as early as a month from now.

McManus says Western Sugar has been cooperative in trying to address the situation so it’s too early to say whether the company could face any fines because of the odor.