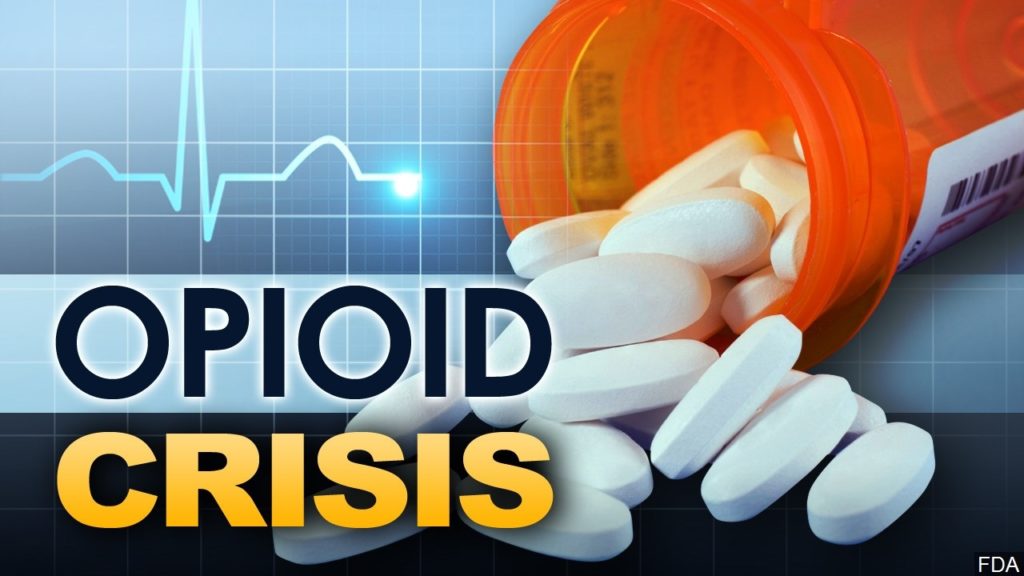 The funding boost announced Tuesday will support the state’s efforts to reduce the number of opioid deaths in Nebraska.

The Nebraska Department of Health and Human Services says 183 people died in the state from a drug-involved overdose in 2017. Officials say the national opioid epidemic isn’t as severe in Nebraska as it is in other states, but it’s still a concern.

Officials will use the money for a variety of services, including an addiction medicine fellowship, expanded access to medication-assisted treatment, better tracking of public health data and improvements to Nebraska’s prescription drug monitoring program. It also will help train medical providers and spread public awareness.