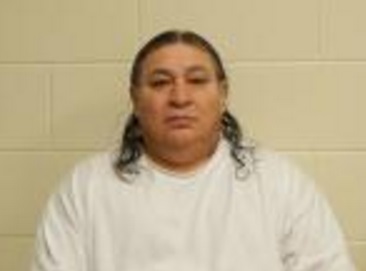 The man who was sentenced to life in prison for the 2012 shooting death of a Sidney woman has lost his conviction appeal to the Nebraska Supreme Court for the second time.

59-year-old Larry Martinez was sentenced in 2015 on convictions of 1st Degree Murder and Use of a Firearm to Commit a Felony.

In July, 2012 Martinez shot Mandy Kershman over a text message that she sent him. A jury convicted him and he was sentenced to life in prison.

Martinez appealed his conviction in 2016, and the Nebraska Supreme Court ruled that the three assignement of errors that he brought forth were ruled to be without merit.

On Friday morning, the high court once again affirmed his conviction and sentence.