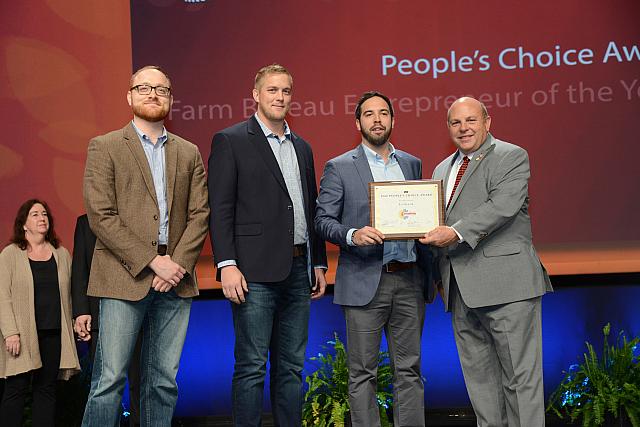 Congratulations to the Levrack team of Ryan and Austin Stauffer and Peter Miller of Seward and Windcall Manufacturing, led by Martin Bremmer of Venago, for participating in the American Farm Bureau Federation’s (AFBF) Rural Entrepreneurship Challenge. These two entrepreneurial teams were part of the final four to compete for Farm Bureau’s Entrepreneur of the Year by pitching their business ideas to a panel of judges before a live audience. The four finalists each received $15,000 in October for advancing in the competition.

The Levrack team won the People’s Choice award in the competition and an additional $10,000 in prize money. They garnered 73 percent of the vote, when members of the live audience at the finals competition and members of the general public voted online to select the People’s Choice winner. Levrack produces efficient storage systems for farm shops. Bremmer’s business, Windcall Manufacturing, Inc., designed a product called the GrainGoat, a hand-held harvester that collects, cleans, and calculates the moisture of small grains all within minutes.

“We are proud of our Nebraska entrepreneurs and we are excited about the participation in this program from Nebraska innovators. We look forward to this program opening new doors for other rural entrepreneurs. This national competition is a great way to connect people with great ideas to financial and mentorships opportunities, to support rural businesses that will strengthen rural communities in Nebraska,” Audrey Smith, director of generational engagement said Jan. 9.

Grow Bioplastics of Tennessee, led by Tony Bova, was the other finalists who competed in the final round of the challenge in Phoenix.

The challenge, now in its third year, provides opportunities for individuals to showcase business innovations being developed in rural regions of the U.S. It is the first national business 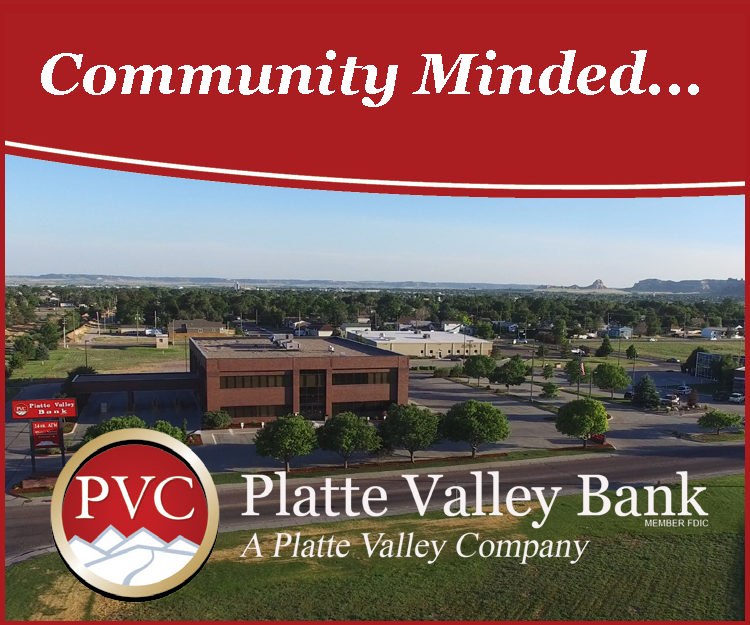