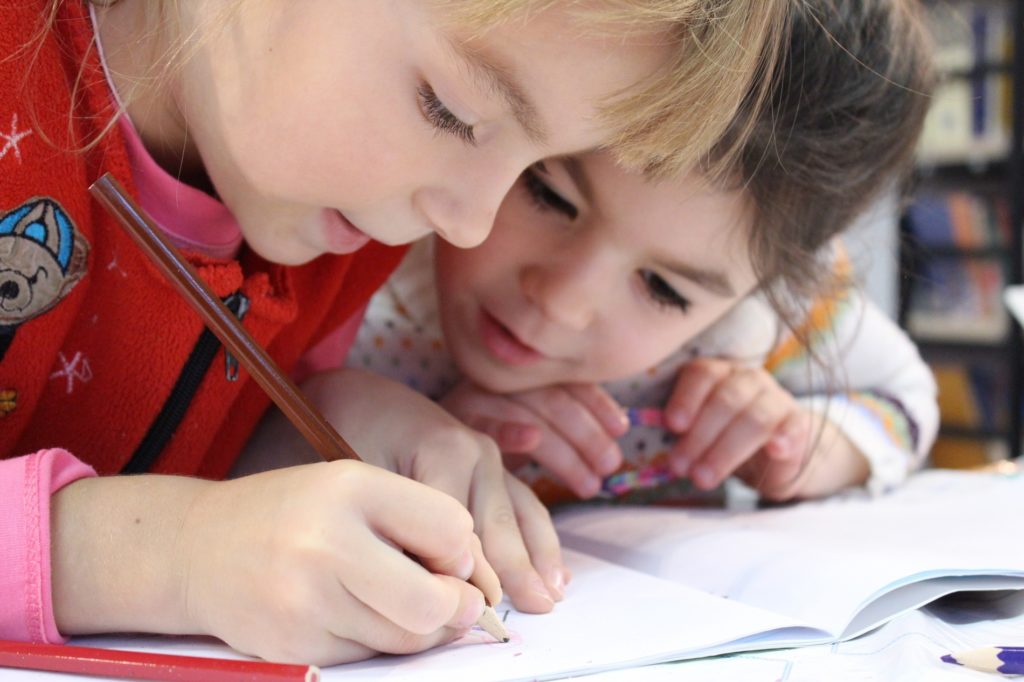 The Nebraska State Board of Education has approved new social studies standards aimed at encouraging students to look at history from multiple perspectives, including those of religious, racial and ethnic groups, women, LGBTQ people and Native American nations.

The standards adopted Friday were written by a group of Nebraska educators and suggest what students should learn about history, government, civics, geography and economics.

The standards adopted in 2012 encouraged examining history from different perspectives. The new proposal emphasizes the importance of understanding different points of view and provides examples as emphasis.

He says students should be able to see themselves in the standards, and the standards also should “create a window for students to see other students.”