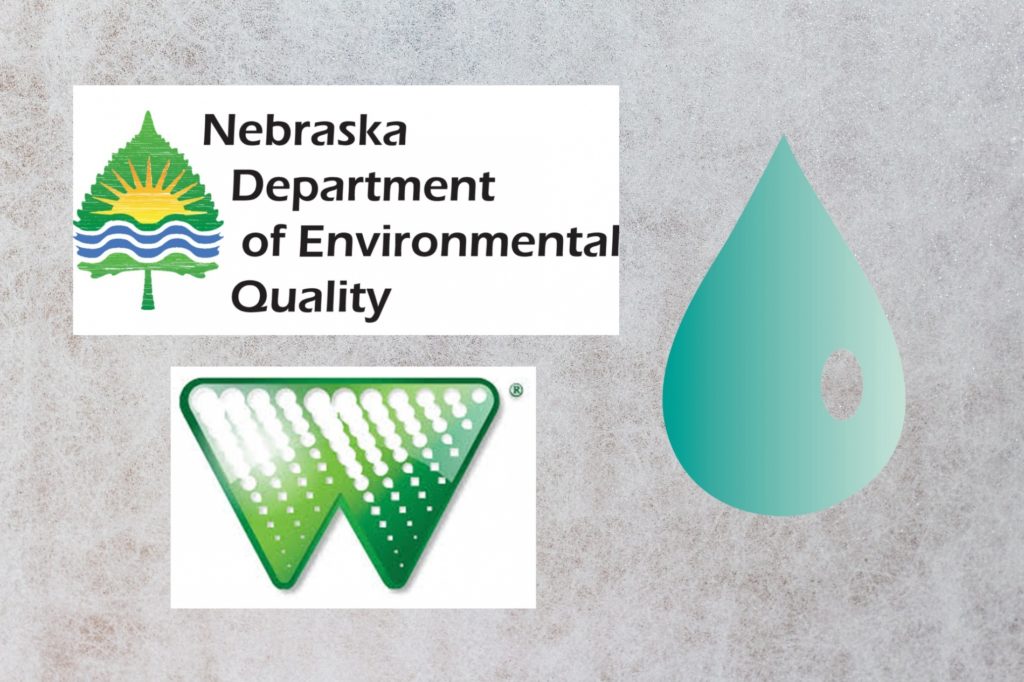 Nebraska’s Department of Environmental Quality says it continues to work with Western Sugar to resolve odor issues that permeate the Scottsbluff-Gering area over a year after initial citizen complaints.

McManus says the state has asked Western Sugar to submit planning documents and engineering plans for necessary upgrades to the retention ponds, although there is no time frame for the improvements.

McManus says the state is aware Western Sugar was fined for environmental problems at their Fort Morgan plant, but maintains the NDEQ is only concerned about what happens in Nebraska.